Ya-Na to be buried on April 11 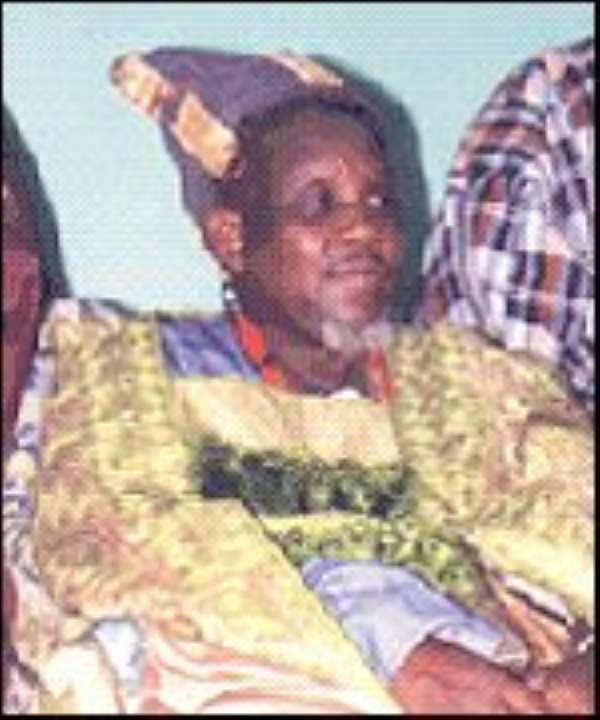 A proposed burial programme contained in a letter addressed to the chairman of the committee of eminent chiefs charged to find amicable solution to the Dagbon crisis and signed by the Kuga-Na, the traditional father of Dagbon, indicated that, customary announcement of the death of the Ya-Na, would be made by the Kuga-Na on April 11.

This would be followed by the arrival of chiefs in Yendi and the conveyance of the body from mortuary to the palace and the customary entombment performed for the Ya-Na the same day.

The letter was read by Mr Henry A.Kaleem, a representative of the Kuga-Na at a meeting of the committee of eminent chiefs and representatives of both the Andani and Abudu families of Dagbon at the Manhyia palace in Kumasi on Saturday.

The programme indicated that, the construction of the temporary palace and the renovation of other houses occupied by the king's wives as well as the roofing and completion of the palace pavilion and gravelling of the frontage of the palace will be completed by April 7, to pave the way for the performance of customary rites by the Kuga-Na and other customary officials, at the palace on April 8.

It said the wives, children and dependants of the late Ya-Na would then return to the palace on April 10 to enable the burial ceremony to take place on April 11.

However, the issue of the installation of Ya-Na Yakubu's Gbon-Lana (regent), which was supposed to be done on April 29, brought a lot of arguments from both sides at the meeting.

While the Andani family agreed to the proposed installation of the regent, the Abudu family disagreed and stressed that, there was the need to install a regent for Naa Mahamadu Abudulai, the former Ya-Na of Dagbon.

He, however, said the burial programme as presented by the Kuga-Na in consultation with the Andani royal family, had been accepted by the committee and would go on as scheduled.

Otumfuo Osei Tutu said the burial of Ya-Na was the first step towards seeking peace in Dagbon.

He said even though both families agreed that a regent was installed immediately after the burial of a Ya-Na, there was the need for further discussions under the present peculiar circumstances. Otumfuo said the committee was prepared to listen to both sides in order to find a suitable person to be installed as the regent to bring a lasting solution to Dagbon.

He noted that, the committee was not constituted to supervise another mayhem in Yendi but their responsibility was to find peace through the traditions and customs of Dagbon.

Otumfuo Osei Tutu said the committee could not sweep the issue of the former Ya-Na under the carpet and tried to find peace in Dagbon and therefore appealed to all parties to exercise the maximum restraint and co-operate with the members of the committee to find lasting peace in Dagbon.