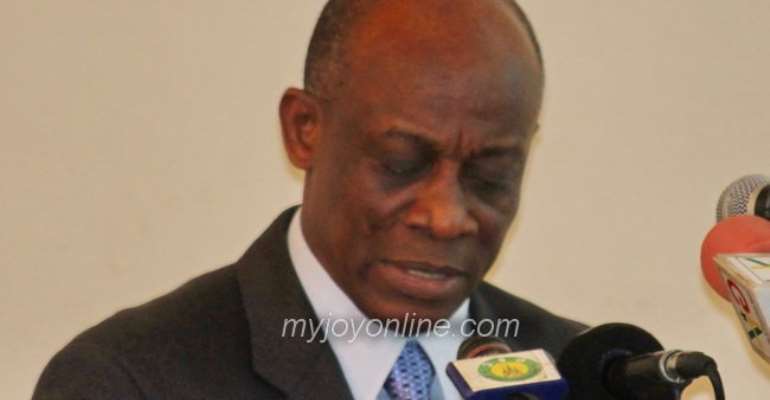 Despite approving the release of the third instalment of funds to Ghana under the Extended Credit Facility, the IMF says there are still fiscal risks in the economy that need attention.

“There has been progress in stabilizing the macroeconomic situation and reducing financial imbalances, but fiscal risks remain elevated,” he said in a release.

He acknowledges that managers of the economy are continuing their fiscal consolidation program and aim to strengthen policy and reform implementation, but said further efforts are needed to address revenue shortfalls, while expenditure control measures should be fully enforced to contain the wage bill and other current spending.

“The government is projected to run a primary surplus this year, which, along with the stability of the cedi, should contribute to a marked decline in the debt-to-GDP ratio. Ongoing fiscal consolidation and implementation of the medium-term debt management strategy will be key to further reducing domestic refinancing risks in 2017. The authorities will need to remain cautious in accessing external market financing with due consideration to costs and debt sustainability,” said Mr. Zhang.

The following are other recommendations by Mr. Zhang on how managers of the economy can tackle existing challenges in the economy:

The Executive Board of the IMF last Wednesday approved the disbursement of some $116 million to the country, paving way for release of $116 million to be transferred to Bank of Ghana's account within the next 10 days.

Funds are expected to support the Ghana's balance of payment.

Ghana signed the three-year Extended Credit Facility with the IMF for $918 million on April 3, 2015, to cushion the troubled economy.