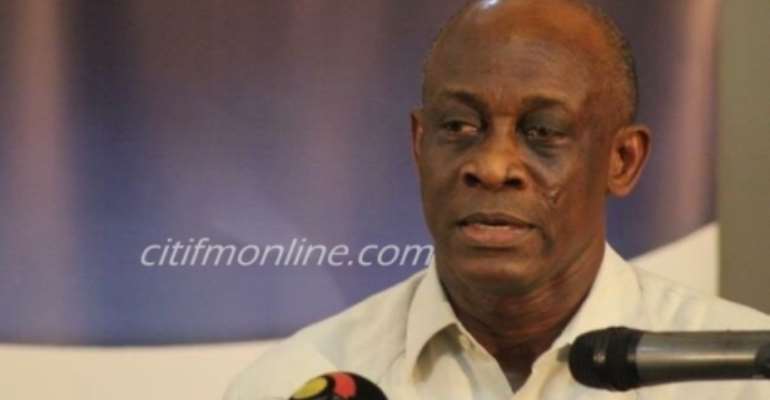 Seth Terkper in February, 2016 announced that Ghana's economy had made a turnaround, commencing a movement from its challenging times.

The country for close to three years has been facing a lot of challenges including high debt levels, depreciating currency, high inflation and power challenges among others.

The challenges pushed the country into a three year program with the IMF in 2015.

The program is expected to bring Ghana out of the woods by restoring debt sustainability and macroeconomic stability to foster a return to high growth and job creation, while protecting social spending.

The country is currently in the second year of the program and has so far received three approved reviews from the IMF, with the third approval given this Wednesday.

Despite the approval as well as the positive review of Ghana by Ratings Agency Moody’s early this week some economists have warned Ghana’s economy is still not out of the woods. Seth Terkper however says ‘the approval is a further confirmation of the economic turnaround story. Government would like to express its gratitude to all Ghanaians and especially the Parliament of Ghana for their continued support during this time. Looking forward, he said, Government will continue its effort at fiscal consolidation and not be complacent with the present good news. In this vein, Government will continue to contain expenditures whilst mobilizing domestic revenue’.

He adds that “the prospect ahead is even brighter with the coming on board of the utilization of the Policy Risk Guarantee to bring investments into the economy especially the oil and gas sectors. The use of the integration of the oil and gas to the other sectors of the economy especially, fertilizer development for the agriculture sector and bitumen production for road infrastructure”.

Prior to the approval of the IMF Government secured an Eurobond ($750M) after which Ghana COCOBOD also raised US$1.8 billion from the international market.

Also early this week Rating Agency, Moody's affirmed Ghana's ratings to B3 with a stable outlook.