Reconsideration Of Cape And Tamale Poly Not Political - Deputy Minister 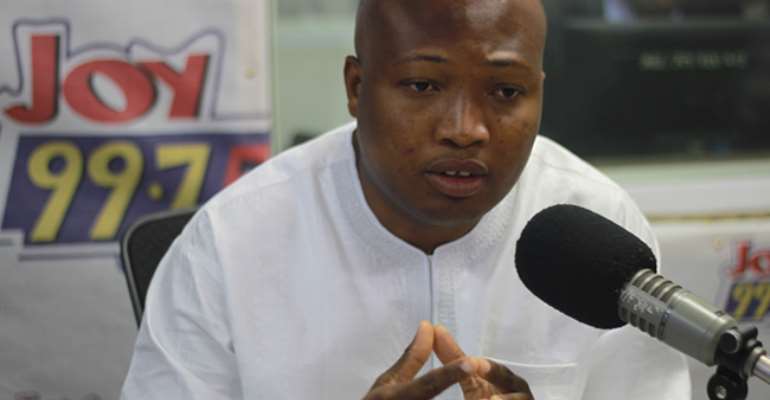 “It is not as if we met and decided to convert those schools to suit our interest, the decision to convert those schools did not come from us. There was a committee constituted to work on that and they have recommended the first six. If it was political why a team should be put in place to go all the way to Germany to Germany study their system, it is vision of the President to have all the Polytechnics converted” Samuel Okudjeto Ablakwa told Bright Kwesi Asempa host of Onua Fm morning show ‘Ye sempa’

Announcement of first phase of the six polytechnics to be converted into technical universities was met with some agitations from group calling itself the Coalition of the Central Region Youth who demonstrated over what they termed government’s deliberate and calculated attempt to sideline the Central region. The group asked government to immediately begin processes leading to the conversion since every impediment that was hindering it from taking the move according to them has been tackled.

Meanwhile the Deputy Minister of Education in charge of Tertiary Samuel Okudjeto Ablakwa said after the re-assessment, all is set for Tamale and Cape Coast Polytechnics to be added to the initial six that was earlier announced. He stated that there were some issues that disqualified the rest of the four schools and re-assessment by the technical committee on Tamale and Cape Coast Polytechnics have found that, the two schools have been able to address such issues. Adding that “For instance, the Tamale Polytechnics now has a brand new engineering Laboratory and other facilities that they were not having, and in case of Cape Coast, they have governing issues and that also has been addressed hence the executive approval”

He maintained that the technical universities will offer cutting edge education with modern methodologies which will not only prepare the students for the ready job markets but also make them ready entrepreneurs.

BOLGATANGA AND WA POLYTECHNICS
On these two polytechnics, the Deputy Minister said government intends to invest in them in order to bring them to the accepted standard.