Classes to resume in Chibok after Boko Haram shut-down 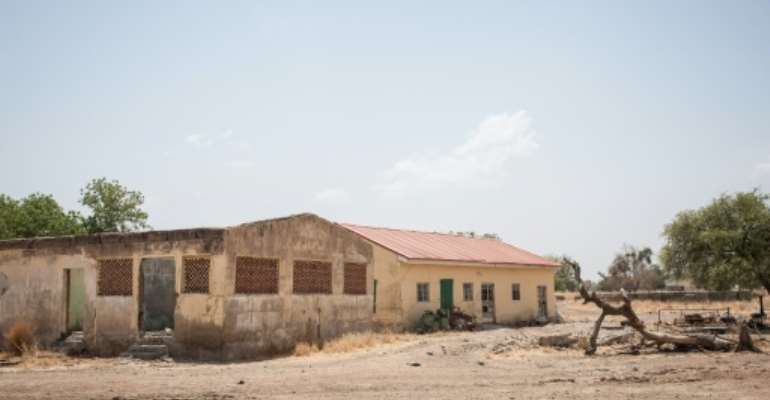 Kano (Nigeria) (AFP) - Students from a school in northeast Nigeria, from where more than 200 girls were kidnapped by Boko Haram, will resume lessons next month, more than two years after the mass abduction, the state government has announced.

Chibok became synonymous with the Boko Haram conflict when fighters abducted 276 girls from the Government Secondary School (GSS) on the evening of April 14, 2014, sparking global outrage.

But residents in the town hit out at the plan, calling it unworkable, as it involves sharing an already overstretched building.

Borno state commissioner for education Inuwa Kubo announced late on Tuesday that all public secondary schools would re-open on October 3 after being closed for more than two years.

"All the damages done to the schools' infrastructure have been repaired," he told reporters in the state capital, Maiduguri.

Some secondary schools in areas still deemed insecure because of militant and military activity will, however, be moved to safe areas, he added.

He said the remaining students of the GSS in Chibok would have to share a building with the local primary school, as the secondary school, which was razed during the attack, has not been rebuilt.

Yakubu Nkeki, from a support group for families of the kidnapped schoolgirls, said the plan was "not feasible".

"The (primary school) pupils use the classrooms between morning and noon while the (junior secondary school) students use them between noon and late afternoon," he told AFP.

"So, the structures are already overstretched."

In March this year, the Borno state government said the Islamists had destroyed or damaged 5,335 classrooms and school buildings in 512 primary, 38 secondary and two tertiary institutions. 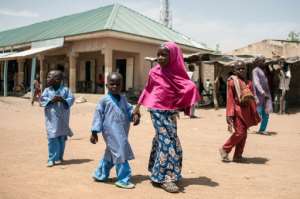 The UN children's agency has said more than one million children have been kept out of school since the conflict began in 2009, exacerbating already low levels of education in the northeast

All schools in Borno were shut after a Boko Haram attack in neighbouring Yobe state on February 25, 2014, when at least 43 students were killed at a boarding school in Buni Yadi.

The UN children's agency has said more than one million children have been kept out of school since the conflict began in 2009, exacerbating already low levels of education in the northeast.

Primary schools in the state were re-opened last year, said Kubo, but security remains an issue in Borno, despite military successes against the jihadists.

Chibok elder Ayuba Alamson Chibok said the re-opening may even come too late for the kidnapped girls' classmates.

"Some of the girls have grown so big that they may hardly go back to school even if it reopens, as their parents may prefer them to get married once their right suitor comes," he said.

But he added: "It is a good development if the remaining girls can have the opportunity to resume school. Although two years have been wasted, it is better late than never."

Alamson Chibok said university graduates have volunteered to teach primary school pupils during the closure, while some parents have sent their children to schools elsewhere in Nigeria.

"We will be happy if the Borno state government can keep to its word of relocating the GSS students to another school while their school is being rebuilt," he added.