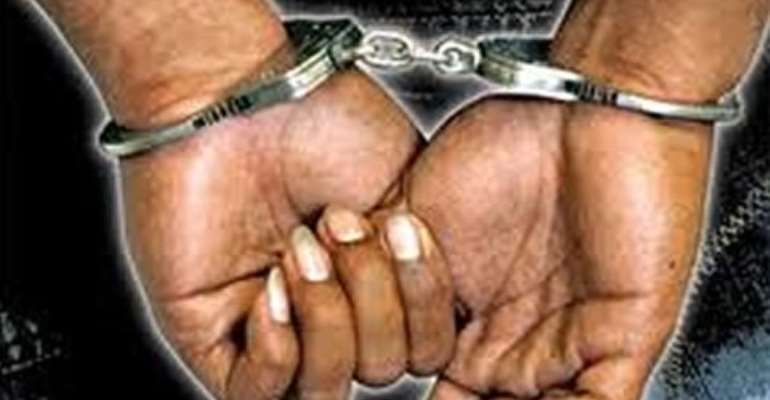 Prosecutors in Accra have dropped the charge of unnatural carnal knowledge leveled against a 16-year-old boy who was allegedly forced to engage in the sexual act.

Little Papa (pseudonym) said he was forced at knifepoint to engaged in sodomy with a 30-year-old father of two whom he calls ‘uncle’.

But the Police in Amasaman, a suburb of Accra accused the truamatised boy of complexity in the act and charged him with sodomy.

(1) Whoever has unnatural carnal knowledge:
(a) Of any person of the age of sixteen years or over without his consent shall be guilty of a first-degree felony and shall be liable on conviction to imprisonment for a term of not less than five years and not more than twenty-five years; or

(b) Of any person of sixteen years or over with his consent is guilty of a misdemeanour; or

(c) Of any animal is guilty of a misdemeanour
(2) Unnatural carnal knowledge is sexual intercourse with a person in an unnatural manner or with an animal.

Narrating the incident, Little Papa said he was on an errand when Mr Owusu called him, pleading that he escorts him home to change his attire at home since he [Little Papa] was heading his way.

On Thursday, Little Papa’s lawyer petitioned the Inspector General of Police and the Attorney General on the matter.

A court hearing was scheduled for Friday did not come off, Joy News’ Joseph Ackay-Blay reports.

According to the reporter, the family of Little Papa who were waiting at the Accra Central Divisional Police office was later told the charge has been dropped.