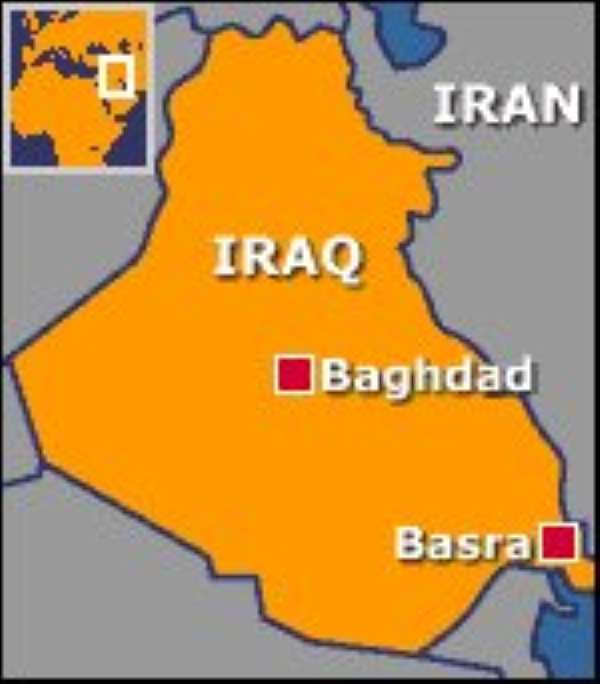 A 28 year old taxi driver, Kwame Akyeampong who has been lured to Kuwait with the promise of a lucrative job offer in the rich Arab community is at the cross roads.

Kwame is among a group of 130 young Ghanaians all of them drivers now stranded in Kuwait.

Speaking to Kapital Radio in a telephone interview, he said he and his compatriots are in a critical situation and appealed to the government to provide them with an urgent assistance so they can return home safely. Kwame Akyeampong sent the distress message through Kapital radio.

According to him, even though the organizer of the trip from Ghana promised them that their final destination would be in Kuwait, they learnt with shock that Iraq, the world's most dangerous place is rather where they are to look for the greener pastures.

According to him, as of the time he was making the distress call he was unsure of his fate, if that could be his last words as a living soul since he is expected to sit behind the steering wheels of a truck loaded with food ration for US soldiers in Baghdad - the most unsafe place in the world.

He indicated that most of the over hundred Ghanaians are from Kumasi. He indicated that nationals who work for the U.S and British troops have become targets of suicide bombers. He pleaded with the government to come to their rescue because other countries have already evacuated their nationals.