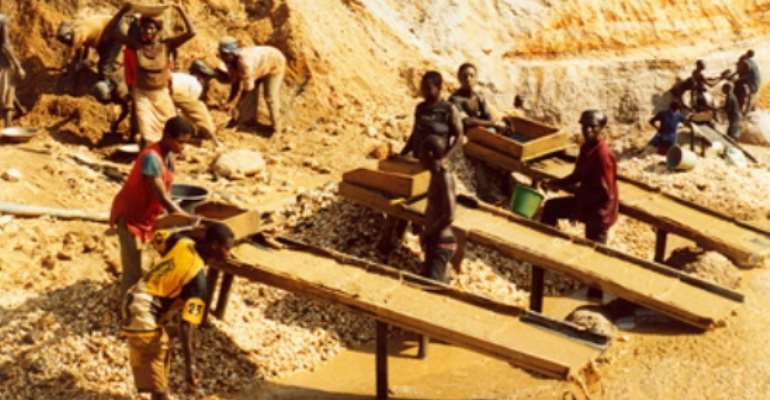 The Ministry for Environment, Science and Technology is adamant that the blame for the canker of illegal mining should be placed at the door steps of the District, Municipal and the Metropolitan assemblies.

The sector minister, Mahama Ayariga, spoke on the Citi Breakfast Show and maintained that local law enforcement agencies at the various districts have not been protective enough, allowing illegal mining to fester over the years.

His remarks follow renewed concerns over the destructiona dn pollution of the River Tano which serves the Ghana water treatment plant at Abesim near Sunyani, Abarikese dam and the shutdown of Kyebi and Daboase water treatment plants due to the effects of illegal mining.

MMDA Security Councils should take charge
Despite the existence of an Inter-Ministerial taskforce to combat the illegal mining, the Mr. Ayariga held that the inter-Ministerial team could not be expected to be “running round every day, everywhere. Every piece of land falls within a district.”

“When you have large numbers at one location all digging, using earth moving equipment, at that stage, a district police post cannot tell me that they cannot stop that. You are trained to be able to stop that so if you cannot stop that then we are all in trouble,” he said. 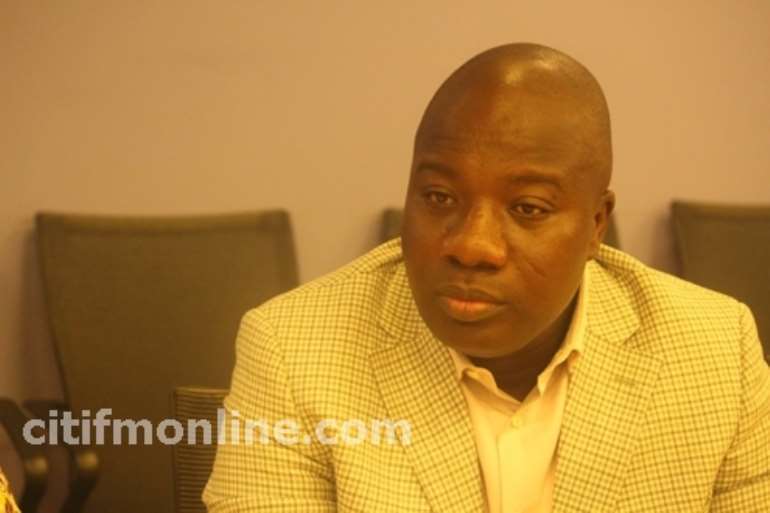 Mahama Ayariga
On the local level, Mr. Ayariga noted that there existed a District or Municipal Security Council that should be championing the fight against illegal mining in their various areas.

“So the local Security Council has the police commander there. It has the Immigration Director, it has the customs officer. It has an Armed Forces person there. They are all in the Municipal or District Security Council. Within that are, if there is any activity which requires the support of law enforcement, you want the Interior Minister come down to tell you to stop illegal mining here? The know!” he retorted.

What is the Ministry doing?
Mr. Ayariga has indicated his Ministry is working hand in hand with the Environmental Protection Agency (EPA) to combat illegal mining at the district level and it feels attacking the purse of the various districts could yield some positive effects.

The Minister revealed that he has “directed the EPA to hit the local government authorities where it hurts them the most which is their GDF… The GDF comes from development partners so I have been working with EPA to ad environmental issues as one of the criteria to determine how much money an assembly gets.”

“We believe with that we will be able get the assemblies to get more serious in terms of stopping illegal mining activities within their various jurisdiction,” he added.

According to him, this is “so that businesses that are dealing with them will punish them if they come to a conclusion that they are not taking the environmental issues seriously.”