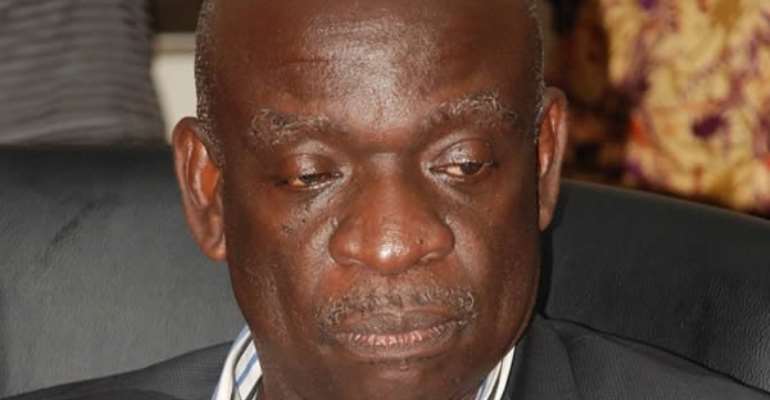 The Public Utilities Regulatory Commission (PURC) has vowed to sanction staff and management of the Electricity Company of Ghana (ECG) after it withdrew its services in protest to plans to privatise the company.

The PURC say the failure of the company to insulate consumers against the effects of the worker’s protest is a breach of the law.

She said the law requires that the customer service offices dedicated to selling pre-paid related services must be open from 8:00 a.m. to 5 p.m. on working days.

But for two days, Friday and Monday, in several ECG offices nationwide, the staff who are part of the Public Utility Workers Union (PUWU) refused to serve customers.

The public service employees are demanding that government takes a second look at a plan to privatise ECG. It is an arrangement which is expected to see a private company take over the management of a company incorporated in 1967.

Unimpressed by the withdrawal of services, the PURC says the latest action by the staff of the company is a “very clear” and "very categorical” breach of the law.

She laid out the range of punitive measures which include the prosecution of the CEO, Robert Dwamena.

“There are penalty units [fines]. There is also the issue where the CEO can be imprisoned. ...so the Commission can decide which one to use,” she said refusing to rule out a prison term for the CEO.

She added that the PURC goes through the Attorney-General who will cause an arrest and subsequent prosecution.

Mr. Robert Dwamena was appointed as Managing Director of the Electricity Company of Ghana in March 2015, after acting in that capacity from November 2014.

National Secretary of ECG Senior Staff, Patrick Binyemi , has however maintained that the nationwide suspension of services which commenced last Friday is not a strike.

He declined to speak to the threat of punishment by the PURC.

There are fears among the staff that the privatisation will trigger lay-offs. The workers maintain that ECG can be run effectively if political interference in the running of the power distribution company ceases.

The Government of Ghana, acting through the Millennium Development Authority (MiDA), has invited expressions of interest from local and international companies to identify a qualified private sector partner to invest in and operate the distribution business of ECG through a public-private partnership.

Apart afrom the workers fighting off the planned privatisation through MiDA, the entire arrangement is a subject of a court action.

The Millennium Development Authority (MiDA) has been joined as the fourth defendant in a suit in which five members of the Convention People’s Party (CPP) are protesting the privatization of the Electricity Company of Ghana (ECG).