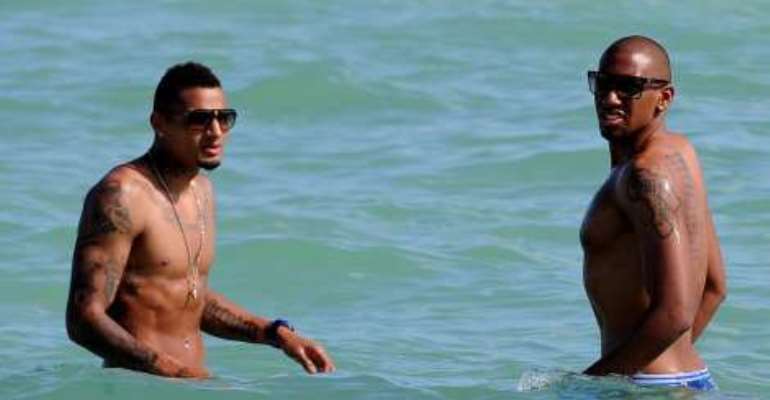 The deputy leader of the anti-immigration party over the weekend said 'people like Boateng as a footballer, but wouldn't want to live next to someone like him' in reference to his Ghanaian roots [Ghanaian father].

Kevin-Prince Boateng posted in a sarcastic reference to comments by the politician concerning his brother Jerome Boateng saying: