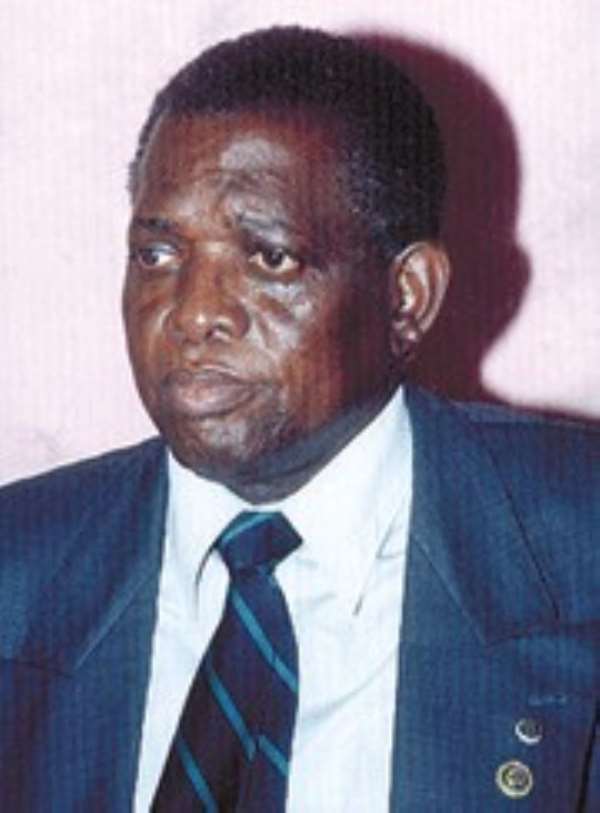 Tema, Dec. 18, GNA - Mr Felix Owusu-Adjapong Majority Leader in Parliament who just last week was elected as the new President of the Tema Country Golf Club, failed to put the "icing on the cake" as he was dethroned as champion of the yearly Afariwaah invitational Golf Championship played at Tema on Saturday.

Owusu-Adjapong, who is also the Minister of Parliamentary Affairs and a MP for Akim Swedru crumbled from a stiff opposition mounted by Frank Adu and Robert Allotey at this year's championship as he could only manage a lowly sixth position.

Another favourite, Alex Fiagomey, also beat Kweku Okyere on count-back after they had both returned 69 net, to take the third position.

He said the company would continue to support the club as its way of contributing to the development of the lesser-known sports in the country.