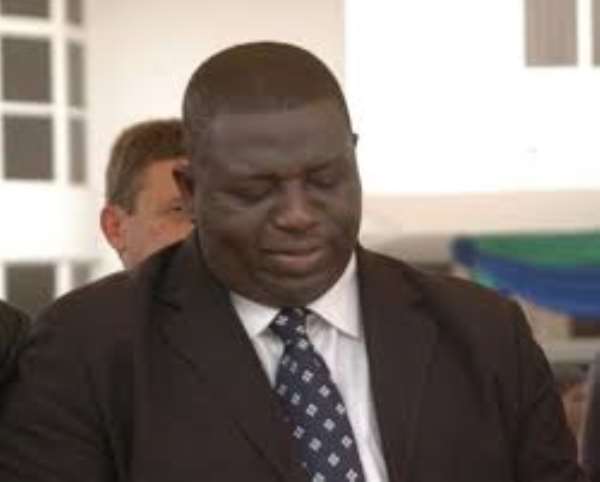 The mortal remains of Mr. John Owusu, Communications Director of AngloGold-Ashanti, who died in freak accident on Saturday, February 6, will be interred at Buoho Brofoyedru Cemetery on the Kumasi Offinso  Road in the Ashanti Region on Saturday after burial service at the local Church of Pentecost.

Final funeral rites for the late Mr. Owusu will be held between 1pm and 6pm, the same day, at the Pentecost Preparatory School Park, Gyinase (Atonsu District).

Mr. Owusu died when the vehicle they were travelling on accidentally run over him, while he and other officials of AngloGold Ashanti were being pursued by galamsey operators at Obuasi.

He was a member of the Board of Directors of Ashanti Gold Football Club.