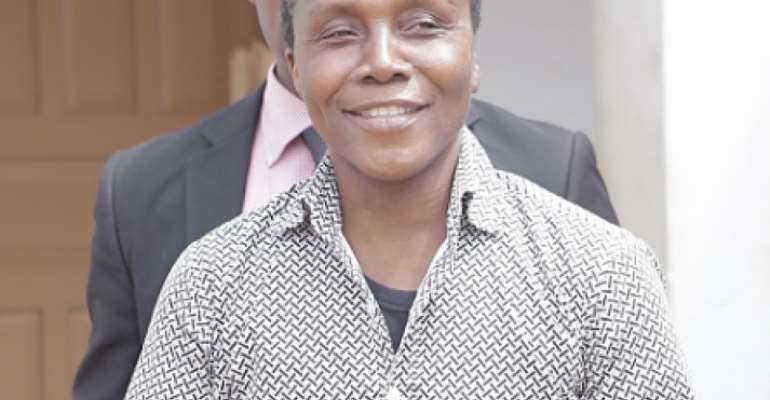 The state will on February 4, 2016 file the Bill of Indictment in the Gregory Afoko murder case.

Present in court was the acting Director of Public Prosecutions (DPP), Mrs Yvonne Attakorah-Obuobisa, and lawyers for Gregory Afoko, a younger brother of the suspended Chairman of the New PatrioticParty (NPP), Mr Paul Afoko, who is standing trial for killing the Upper East Regional Chairman of the NPP.

The court, presided over by Mr Worlanyo Kotoku, in July 2015, declined to grant bail to Gregory but nevertheless upheld a bail application filed by another accused person, Issah Musah.

Musah, who was charged with one count of abetment, was admitted to a GH¢20,000 bail with four sureties.

He was also ordered to report to the police from Monday to Thursday every week.

Gregory has been refused bail by the High Court as well.

Background
The court on July 7, 2015 directed the investigator to ensure that Afoko received medical care after he complained of ill-health.

Afoko, a farmer, has been accused together with Musah and Asabke Alangdi, a member of the NPP, for allegedly committing the offence on May 20, 2015. Asabke is currently on the run.

The three were alleged to have played various roles leading to the death of Adams Mahama on May 20, 2015 at Bolgatanga in the Upper East Region.

Mahama died from acid-related injuries a day after the attack.

Facts
According to the facts of the case, on May 14, 2015, Mr Afoko, and the suspended General Secretary of the NPP, Mr Kwabena Agyepong, arrived in Bolgatanga for a meeting.

'The deceased organised some thugs to violently attack them scuttling the planned meeting at Azumsolon Guest House for campaigning against the flag bearer of the NPP, Nana Addo Dankwa Akufo-Addo, and also not notifying him. The situation was later brought under control by the police,' the prosecution said.

According to the prosecution, an upset Gregory confronted Mahama but was chased out by thugs.

Writer's email: This email address is being protected from spambots. You need JavaScript enabled to view it. .