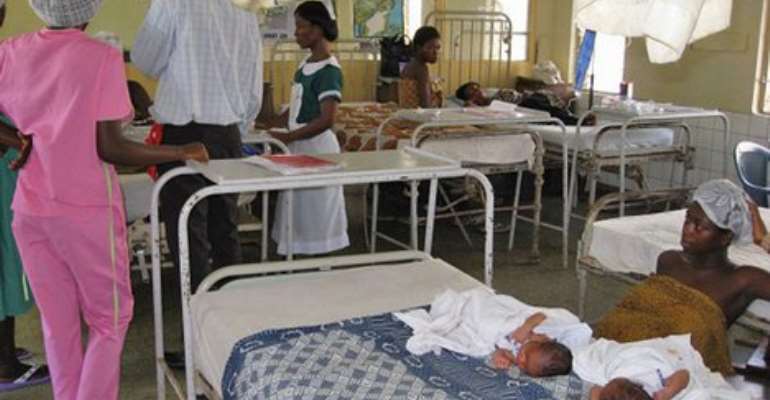 Ms Millicent Armah, Midwife at the Labour ward, told the Ghana News Agency (GNA) that two babies out of the six were delivered by caesarean section, while the other four were delivered spontaneously.

She explained that the first delivery was recorded at 12:59am and the sixth delivery occurred at 7pm.

Madam Sandra Ologo, a new mother, in an interview with the GNA expressed gratitude to God for giving her a child on a memorable day celebrated throughout the world.

Another mother also said she was excited to deliver her baby on Christmas day saying the life of Jesus Christ would be portrayed in her child's life.