Businessman Shoots Himself To Death Over Lack Of Sex 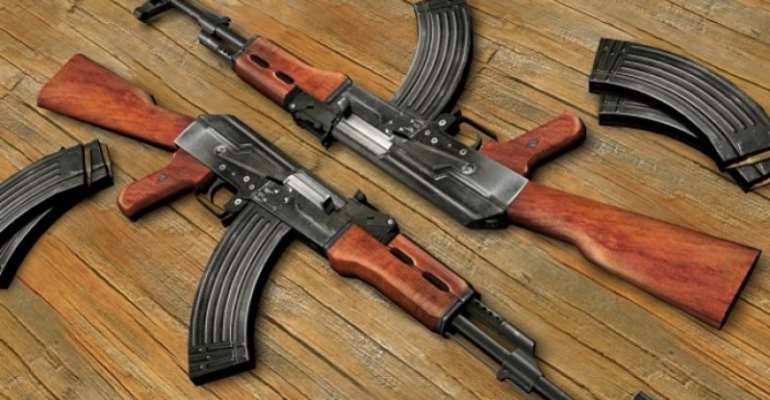 A businessman, Eric Nunoo, believed to be in his 60s has allegedly committed suicide by shooting himself to death at a drinking spot at Roman down, a suburb of Asamankese in the Eastern region.

The cause of the deceased’s action is yet to be established but an alleged suicide note cited by some friends point to lack of sex in his marriage.

A close friend to the deceased told Starr News that the deceased was troubled with the treatment by his wife, whom he has children with, some of who are in the diaspora.

The deceased is said to have accused the wife of starving him sexually and also failing to cook for him despite being a responsible husband.

According to the Asamankese District Police Commander, Superintendent Anane Appiah, the incident happened on Saturday.

He said when Police officers were dispatched to the scene, "we found that he sat on a plastic chair and then loaded a short gun with an ammunition before shooting himself through the chest. So when we got there, there was blood gushing out so we took the body to the Asamankese government hospital for preservation while investigations continue".

According to Superintendent Appiah, the police is yet to establish the cause of the action of the deceased hence appealing to family and friends who took the alleged suicide note from the scene to submit to the police to facilitate the investigative processes.

There’s no space to admit you into law school – Akufo-Addo t...
8 minutes ago