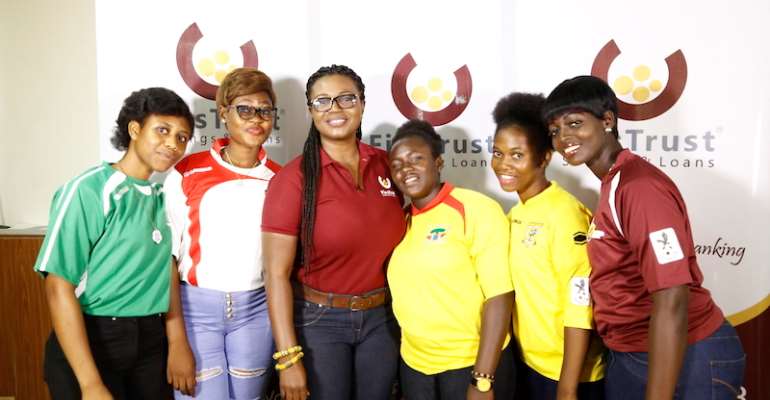 League champions AshantiGold will play Berekum Chelsea in the opener of next month's FirsTrust GHALCA 6 tournament on 07 January.

Organizers released the fixtures for the maiden edition of the tournament which will be played over four days at the Sekondi Stadium.

Also on the first day of the competition Hearts of Oak will face Aduana Stars in their Group A opener.

One match day 2: Asante Kotoko square off with Berekum Chelsea in their first match of the tournament and then followed by Hearts versus Medeama.

Final day for the Group stage matches on Saturday will be Medeama vrs Aduana to be followed by the blockbuster between Asante Kotoko and AshantiGold.

The winners of the Group stage will advance to the final to be played on 10 January.