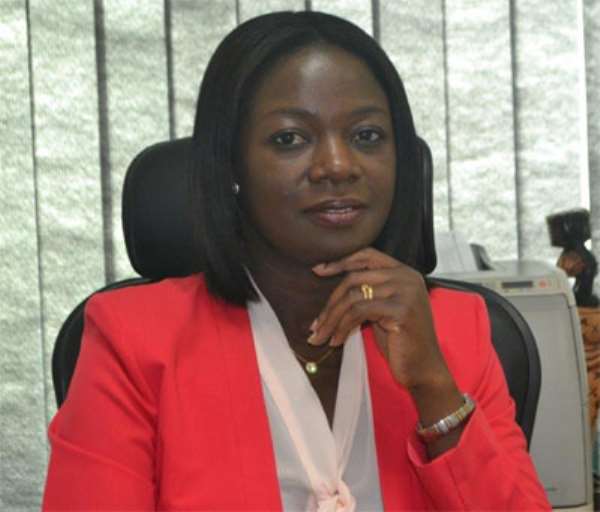 Lucy Quist
Managing Director of Airtel Ghana, Madam Lucy Quist has pointed out that her outfit is taking the fifth edition of the Airtel Rising Stars (ARS) a notch higher.

Besides plans to record a large representation, the Airtel boss revealed the introduction of a theme this campaign will be flying on, which is 'Time to live your dream, it's now'.

Explaining the theme, she indicated that it was a deliberate attempt to breathe urgency into the participants so they would not relent in their respective spheres of endeavours.

'You know how Ghanaians are passionate about football, and we have realized that the youth of this country struggle for platforms to exhibit their God-given talents, hence this initiative.

'This year, like we have been doing in the last five years, we will tour the regions, scout, appoint competent coaches to train the selected players who will battle for supremacy.

'Yeah we have achieved our target. Last year for instance, we met our target of 20,000 participants and we're hoping to exceed that figure this year.'

In like manner, deputy Youth and Sports Minister Vincent Oppong Asamoah, who stood in for his boss, Dr Mustapha Ahmed, praised Airtel for the concept, and tasked coaches in the country to consider ARS as the platform to select players particularly for the junior national teams.

'The performance of the U-17 over the years is on the decline, but we hope this brilliant concept will help restore the dwindling fortunes. I want to commend Airtel for this initiative.'

ARS has so far produced a lot of talents, many of who are playing in the various juvenile national soccer teams.