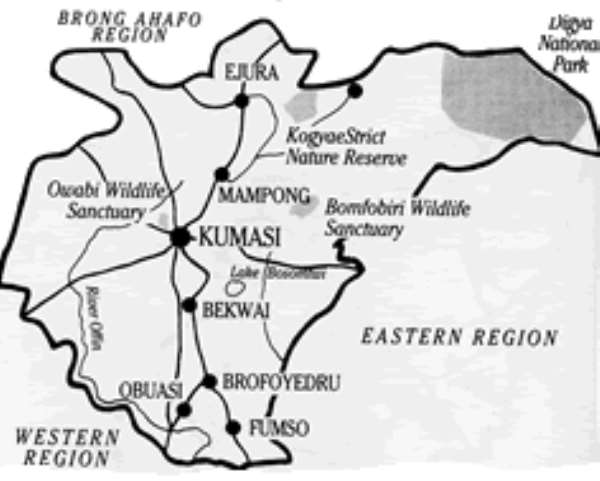 Accra, Sept. 1, GNA - The National Road Safety Commission has said that Ashanti Region had the highest regional road accident fatality rate in the first half of this year.

A document made available to the Ghana News Agency said a total of 855 people were killed throughout the country during the period while 6,044 were injured.

The Commission said in all the accidents more males than females died with the age group that was worst affected being between 26 and 35 years.

The document cited fatigue, overloading, bad roads and speeding as the cardinal reasons for these accidents.

Other causes of the total 10,126 vehicles that were involved in accidents nationwide are driving under the influence of alcohol and vehicles not being sighted.