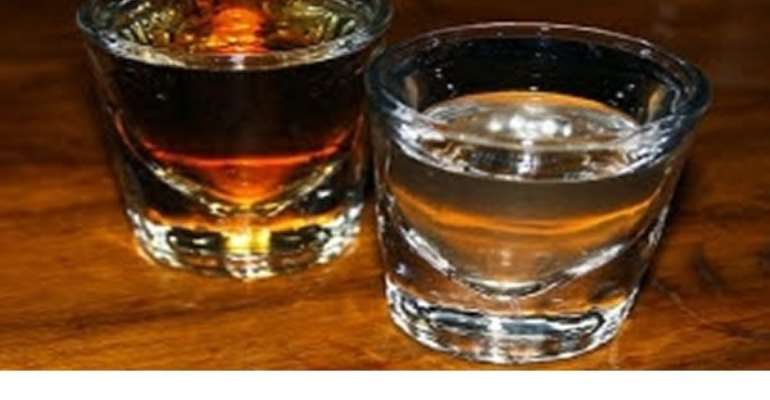 The consumption of dog meat and the locally made gin known as Ogogoro has left dozens dead in some parts of Rivers State, South-south Nigeria.

Tears flowed freely recently in many homes of the State following the shocking incidence of sudden deaths that occurred in some communities of the State after some persons were said to have consumed dog meat and the locally made gin.

The Permanent Secretary, Rivers State Ministry of Health, Lawrence Isaac-Harry, in a session with media put figures to the reports of deaths.

As at the last count, as many as 30 people have died causing panic in the area.

A resident of Woji, one of the most affected communities of the incidence, Adiele Ejegun, told Channels Television in an interview that Dog meat and the locally made gin are the best delicacies of the residents.

Used pots and a fire place perhaps used for roasting the Dog meat, were seen at the drinking spot, which had turned to a shadow of itself owing to an alleged attack by some angry residents.

A 43 year old survivor, John Chime, also said in an interview that he is lucky to be alive.

However, Channels Television sighted a group of men at another drinking spot in the community in high spirits, who would not allow the prevalence to disturb their merriment.

At the home of the only deceased female, her eight year old son, Austin Eke, expressed gloom over his mother’s death.

One of the community leaders, Emeka Ihunwo, noted that it is about time the consumption of the locally made gin is stopped.

The Rivers State Ministry of Health has called on the residents of the state to remain calm, asking them to stop the consumption of the locally made gin for now to forestall any further loss of lives.