Lomé Summit: Towards an African agreement for maritime security

LOME, Togo, June 5, 2015/African Press Organization (APO)/ -- With six months left until the African Union summit dedicated to maritime security begins (http://www.african-union-togo2015.com), Togo held a press conference, on Tuesday June 2nd, around the preparations for this special event to share the challenges, strategy and vision of what could be a determining point for the African continent.

The announced goal is that the Member States of the African Union will agree on a common framework on the maritime safety of the continent, as there is currently no text on the issue.

From November 2nd-7th, 2015, the heads of State of the African Union will meet in Lomé to discuss cooperation on issues of maritime security as well as the maritime domain as a factor of economic development for the continent, which has 38 coastal countries.

The Togolese Government, through Prime Minister Arthème Kwesi Ahoomey-Zunu and Minister of Foreign Affairs and Cooperation, Robert Dussey, reiterated its commitment to make this Summit a success and the starting point of a new reflection on the practical, legal, and financial means to make the African maritime domain a development tool.

Far from being purely technical, the Summit will analyze the factors of maritime insecurity (poverty, maritime piracy,…) but also the benefits of smooth and secure management of the sea with preservation of its seabed.

The conference also marked the launch of the Summit website which will offer all the information around this major continental event which will bring together 54 African countries and their partners.

Togo proposed this initiative with support of the AU's member states as a result of the constant increase in maritime traffic, experienced through Lomé's port and its associated negative consequences (such as maritime pollution, piracy, and illegal fishing,..) to engage rapidly a concrete African reflection of its kind to propose and implement tangible solutions for the benefit of the entire African population. 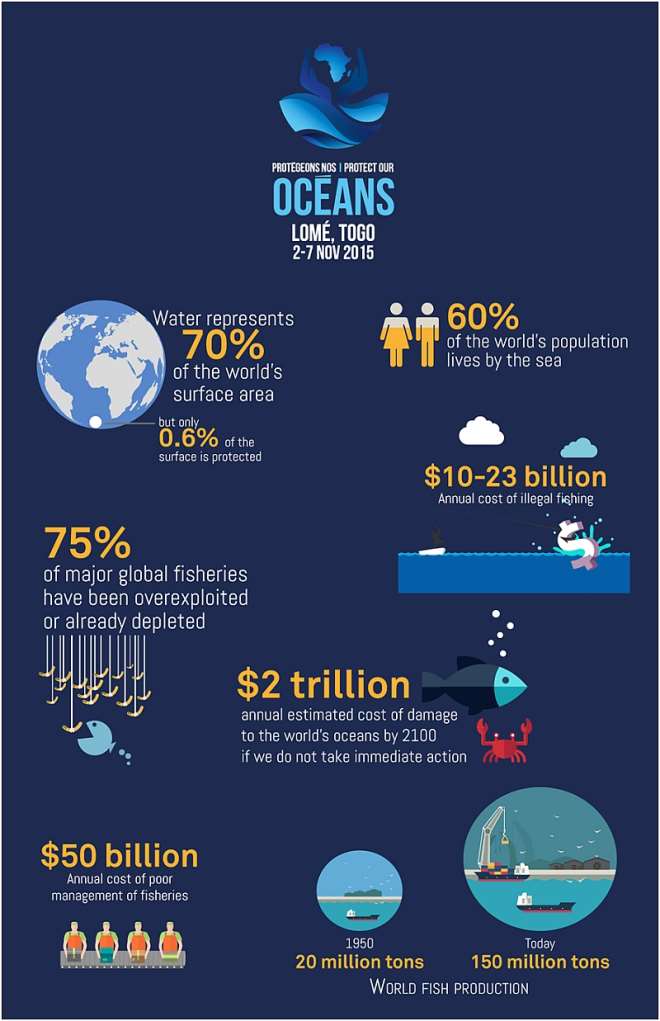