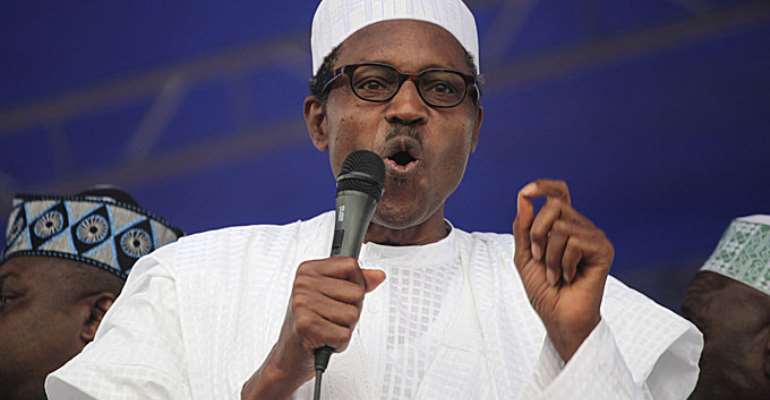 Unemployment, a reliable supply of electricity, and poverty are the most important problems that Nigerians want their government to address, with crime/security following in fourth place, the latest Afrobarometer survey shows.

While incoming President Muhammadu Buhari must contend with immediate fuel, cash, and power crises, citizens’ expressed priorities can help inform the administration’s agenda for the next four years.

The Afrobarometer survey, conducted in December 2014-January 2015, shows a continuity of economic concerns and the growing importance of electricity and crime/security on the public agenda.

Afrobarometer
Afrobarometer is a pan-African, non-partisan research network that conducts public attitude surveys on democracy, governance, economic conditions, and related issues across more than 30 countries in Africa. Five rounds of surveys were conducted between 1999 and 2013, and Round 6 surveys are currently under way (2014-2015). Afrobarometer conducts face-to-face interviews in the language of the respondent’s choice with nationally representative samples of between 1,200 and 2,400 respondents.

Fieldwork for Afrobarometer Round 6 in Nigeria was conducted by Practical Sampling International (PSI) in collaboration with the CLEEN Foundation. PSI interviewed 2,400 adult Nigerians. The sample covered 33 of Nigeria’s 36 states, as well as the Federal Capital Territory. It was not possible to conduct interviews in three states in the North East zone – Adamawa, Borno, and Yobe – due to unrest in the region, so substitutions of sampling units were made from neighbouring states in the same zone. Thus, each of the country’s zones is represented in proportion to its share of the national population. A sample of this size yields results at the national level with a margin of sampling error of +/-2% at a 95% confidence level. Previous Afrobarometer surveys have been conducted in Nigeria in 2000, 2001, 2003, 2005, 2007, 2008, and 2012.

Respondents were asked: In your opinion, what are the most important problems facing this country that government should address?

(% of respondents who cited each problem among their top three priorities)

(% of respondents who cited each problem among their top three priorities)