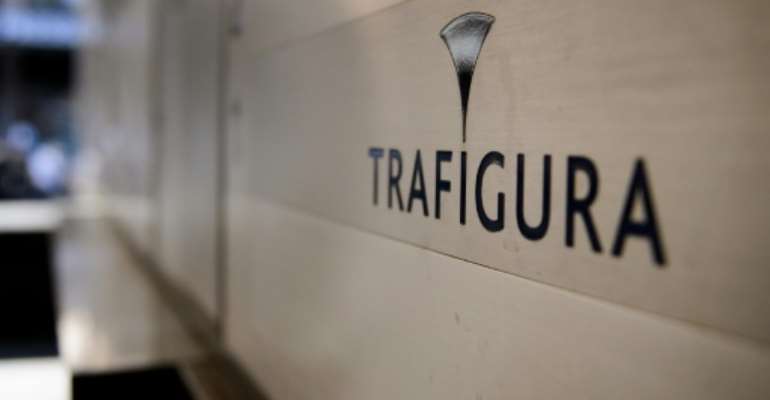 The class-action lawsuit before the Amsterdam district court is the second in the Netherlands by a large group of residents from Ivory Coast's southern economic capital Abidjan who claim to have been affected by the spill.

"In the summons, the foundation argues that oil trader Trafigura has acted unlawfully towards those who are suffering health damage caused by contact with toxic wastes," the lawyers said.

Lawyer Bojan Dekker told AFP that exact numbers of victims were not finalised "but that according to both the Ivorian government and the UN around 100,000 people have been affected by Trafigura's waste and that about 70,000 people have not been compensated yet."

He also stressed an amount claimed for each victim had not yet been set.

In mid-2006 toxic residues on board the Panamanian-registered Probo Koala freighter were prevented from being offloaded for treatment in Amsterdam's port.

The ship and waste were sent to Abidjan instead, where it was dumped on the west African city's waste tips.

Trafigura, which denies any link between the waste and deaths, has previously reached out-of-court settlements for 33 million euros and 152 million euros in Britain and the Ivory Coast.

The company, headquartered in Switzerland but registered in the Netherlands, declined to comment on Wednesday.

"The case is running... but so far there have been no dates planned for any eventual hearing," she told AFP.

She confirmed it was the second such a case to go before Dutch courts after a suit last year by French-based lawyers, claiming compensation of 2,500 euros ($2,700) each, totalling nearly 280 million euros.

That case too is still in progress, said Pouw.

Personal injury and rights lawyers in the Netherlands have been emboldened in recent years to launch claims against Dutch multinationals on behalf of victims.

A Dutch judge in a landmark ruling on multinational corporate governance said in December that four Nigerian farmers may take their case against Anglo-Dutch oil giant Shell to a Dutch court, thousands of kilometres (miles) away from their homes.

What Will The Publication Of 260-Page Cocoa Road Audit Repor...
32 minutes ago