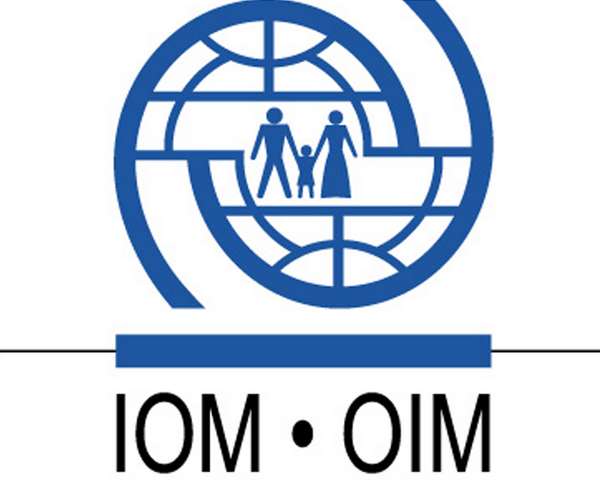 GENEVA, Switzerland, April 14, 2015/African Press Organization (APO)/ -- Following the arrival of over 1,500 migrants during the Easter Break in Southern Italy, IOM Italy reports that the 2015 migrant smuggling season has resumed in full force, with nearly 8,000 people being rescued in Italian waters since the beginning of April.

The Italian Ministry of Interior has reminded the public that traditionally good weather, particularly during the summer, often brings with it new waves of migrants.

IOM Italy reports that, according to Italian authorities, the total number of migrants rescued from Friday through Tuesday, April 14 will approach 5,600, most having departed from Libya.

If that number is reached through today, the total number of migrants arriving in 2015 will be almost 18,000. Last year, through the end of April, total arrivals were 26,600.

The confirmation of 10 fatalities this past weekend brings to more than 500 deaths of migrants in the Mediterranean this year. Last year at this time 47 migrant fatalities had been confirmed in the region, although that number doubled to 96 by the end of April 2014.