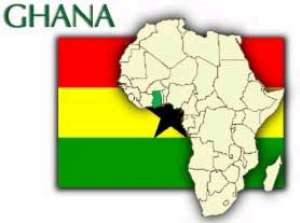 Accra, July 29, GNA - Four African leaders have arrived in Accra to participate in a conference on the political situation in Cote d'Ivoire that opens on Thursday.

Also in the country for the meting are Premier Santos Fernando Du Piedade Dias Do of Angola, ex-President Konan Badie of Cote d'Ivoire and the former Prime Minister of Cote' d'Ivoire Alhassan Ouattara. Vive President Aliu Mahama met them at the airport.

Sam George Advises Domelevo Not To Go To Court Over Accumula...
2 hours ago