Ghana Not a Failed State -Agyeman-Duah

By EMBASSY OF GHANA, WASHINGTON,DC 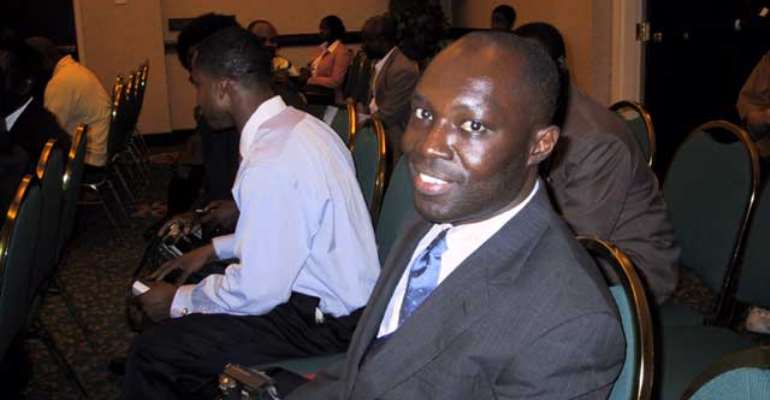 Ghana is not a failed state under all economic and political concepts and indicators of the term. Mr. Ivor Agyeman-Duah, head of public affairs at the Embassy of Ghana in Washington, DC says, the catergorisation of Ghana by former United States presidential candidate Pat Buchanan "is against the grain of popular thinking and outside the dominant views of the more serious political traditions in the United States. It is also not in tune with the thinking of the United States' State Department and the policy committee in Washington,DC. where serious analysis of a country's performance is measured. " Mr. Agyeman-Duah said this in reaction to e-mails from some members of the Ghanaian community on a Pat Bunchana's article (READ) in which he expressed anger at the U. N. Secretary-General Kofi Annan and accused him of coming from a failed state. According to the public affairs minister, Ghana is a star player in democracy promotion in Africa today and this is global knowledge accepted in normal mainstream thinking