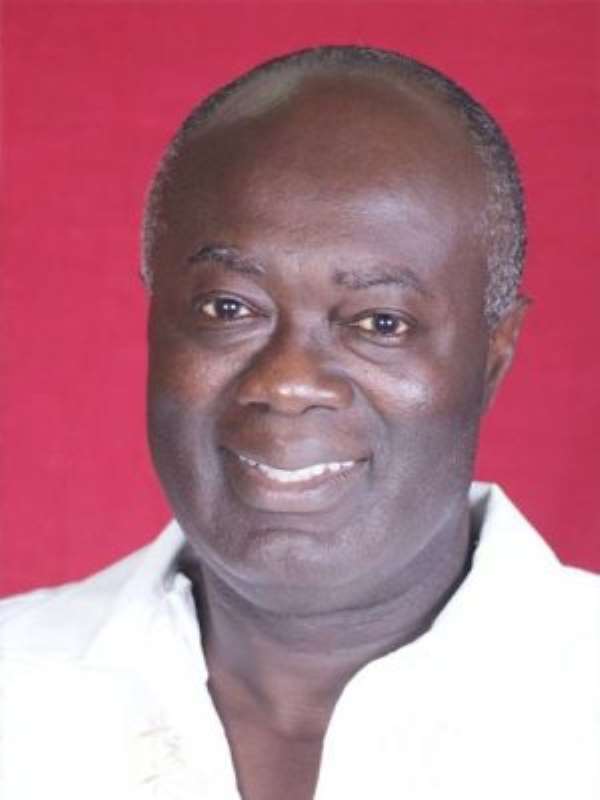 Embattled former Member of Parliament for Asokwa in the Ashanti region, Maxwell Kofi Jumah, has been granted bail.

The former Kumasi Mayor is standing trial for assault.

He and six others are accused of molesting a 47-year-old man for allegedly stealing his phone.

Police initially invited Jumah for questioning but later arrested him on the orders of Ashanti Regional Police Commander, COP Kofi Boakye for refusing to honour an invitation by the police.

A KMA Circuit Court, Tuesday, heeded the plea of his counsel and granted him bail to the sum of GHc70,000.

The case will be recalled on October 21.

Galamsey fight: Four Chinese nationals to be deported
26 minutes ago

Gov't must opt out of Sputnik-V vaccine procurement contract...
26 minutes ago