Finance Minister Will Be Booted Out—NPP 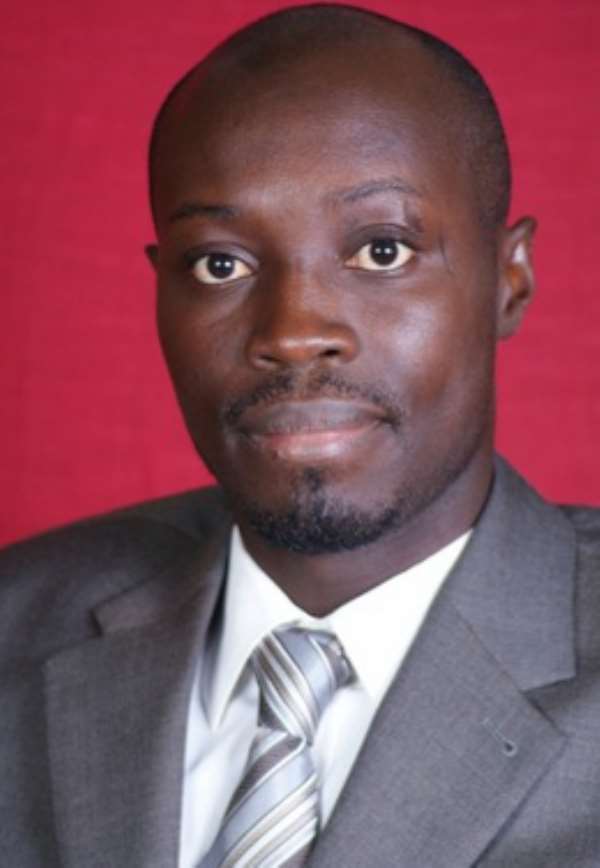 The New Patriotic Party constituency secretary of the Ajumako/Enyan/Essiam constituency in the central region Mr. Noah Osei Asenso has vowed that the party will do everything humanly possible to unseat the member of parliament of the constituency Hon. Cassiel Ato Forson who also doubles as the Deputy Minister of Finance And Economic Planning.

The Ajumako/Enyan/Essiam constituency seat has been a safe seat of the NDC untill Hon. Adumadzi a former central regional minister in the erstwhile Kuffuor Administration won it in 2004.

However, since 2008 to date, the seat has been occupied by the young deputy minister, a situation that is gradually becoming an albatross around the neck of the NPP In the constituency.

But the NPP has indicate that 2016 election is a win or break affair and they will do everything possible to unsseat the MP.

On his part, Mr. Dari Dramani, the patron of TESCON and a lecturer at the same school charged the students to give respect to the motto of TESCON:COMMITMENT WITHOUT INDUCEMENT and work hard in their own way to help wrestle power from the NDC in 2016.

The lecturer also advised the students to pay much attention to their books since a better certificate is what will guarantee their appointment in the 2017 NPP government.

Mr. Patrick Ntiamoah, the president of TESCON then outlined the activities of the group for the academic year to the members.

The occasion was graced by several regional and constituency executive of the party.