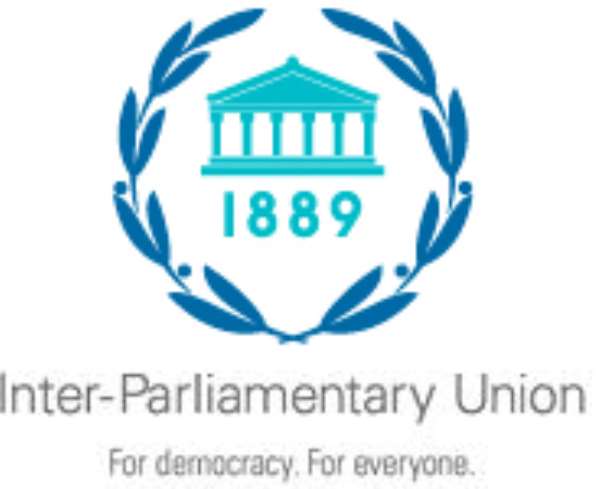 GENEVA, Switzerland, September 26, 2014/African Press Organization (APO)/ -- An IPU mission to Zambia to investigate cases involving human rights abuses of MPs has called for authorities there to do more to protect MPs right to assemble freely.

The mission this week, led by the President of the IPU's Committee on the Human Rights of Parliamentarians Juan Pablo Letelier, was focused on cases involving about 20 opposition members of the Zambian National Assembly. IPU has been concerned by allegations of alleged police harassment and the inability of MPs to exercise their right to assemble as well as the arbitrary detention of some MPs.

The IPU human rights mission is calling for an outdated Public Order Act (POA) that is putting significant strain on the ability of politicians to gather to be amended. The discretion and powers of police to handle political meetings need reducing, the mission found. The scope of the POA should also be limited to meetings that are really likely to interfere with public order.

Among initial findings, the mission has also called for police to be reprimanded when they continue to insist on a permit when MPs want to meet, although this is no longer a requirement under the POA. Steps should also be taken to impress the need for police even-handedness at all times over political meetings, regardless of which party they concern.

The IPU mission, which met Vice President Guy Scott and other senior Zambian government, police, judicial and parliamentary officials as well as the concerned MPs, welcomed the willingness of authorities to take steps to resolve the cases. IPU is urging this positive move to continue and for the work of the National Human Rights Commission to be given full support.

Preliminary conclusions of the mission will be submitted to Committee of the Human Rights of Parliamentarians when it meets in October during IPU's 131st Assembly in Geneva.