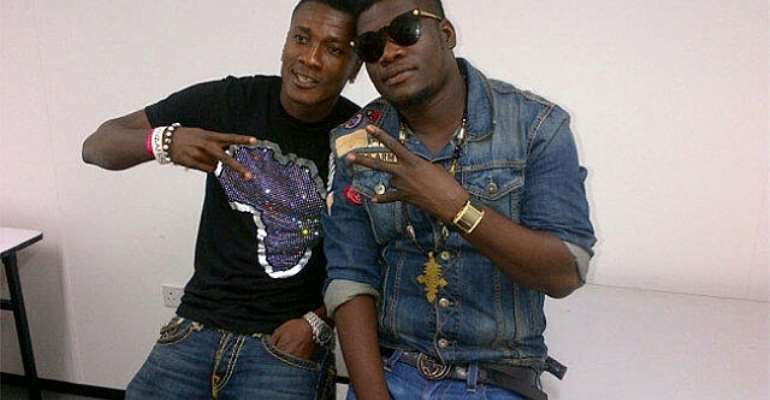 Togo star striker Emmanuel Adebayor has lept to the defense of Asamoah Gyan over the disappearance of Ghanaian popular singer – Castro, claiming the Ghana captain and his family are going through difficult times due to the issue.

Gyan has come in for public backlash from Ghanaians over the mysterious issue after a journalist was brutalised by his brother for asking a question on the subject during a Black Stars press conference.

Adebayor who has residence in Ghana and regularly interacts with Gyan and the hitherto missing Castro, has expressed his sadness at the disappearance of the star hi-life and hip-life singer, but is even more disappointed at the accusations directed at the Ghana captain since the boat accident in Ada about two months ago.

“Look at the problems Asamoah Gyan and his family are going through. People are saying a lot of things they don't know about and it's sad. We all like Castro and we are all praying for him to come back. So I think it's very bad what people are saying about Asamoah Gyan,” Adebayor after Ghana's 2015 AFCON qualifying victory over Togo last week.

Gyan's brother who led a group of thugs to assault a journalist over his questioning is facing a court action in Ghana from the Graphic Communications Group.