WHO to Give 29,000 Ghanaians Free Anti-AIDS Drugs 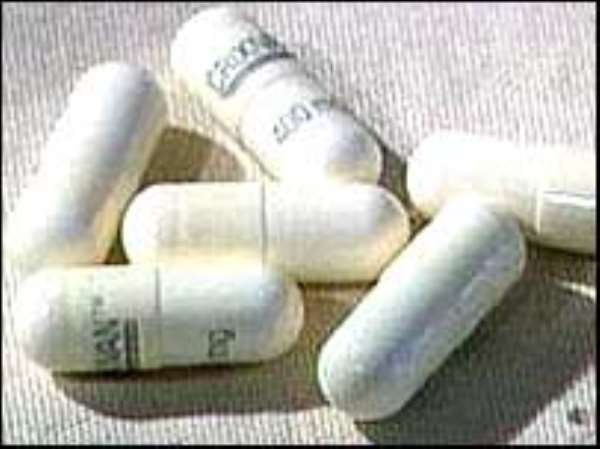 The World Health Organization said Thursday it wanted to put about half of Ghana's AIDS sufferers on free life-prolonging drugs by the end of next year.

Napoleon Graham, WHO project officer in Ghana's capital Accra, said the program was part of the WHO's "3 by 5 Initiative," a bid to supply anti-retrovirals to three million people in developing countries by 2005.

"Right now, there are only about 1,000 people on virtually free anti-retroviral treatment in Ghana. That's going to be scaled up to 29,000," Graham told Reuters.

The HIV/AIDS rate in the West African country was 3.6 percent in 2003 -- low by the continent's standards but up from 2.3 percent in 2000. Graham said that the initiative also had to address problems like the limited number of trained medical and counseling personnel, and inadequate HIV testing laboratories.

Ghana's Health Minister Kwaku Afriyie wants better education to fight misinformation and a fear of stigma, which have hampered an existing anti-retroviral program jointly sponsored by the U.N.-backed Global Fund and the Ghanaian government.

That program, launched in January, was meant to reach 6,000 patients over the next two years but so far only 1,000 in the nation of 19 million people were benefiting from it.

"People are afraid of being stigmatized so they don't want to show their face at the clinic," Afriyie said.

"Others believe that AIDS is acquired spiritually when somebody curses you, so they go to the fetishist or a priest for spiritual treatment," he said.