Plant Breeders' Bill Is Back On The Floor Of Parliament! 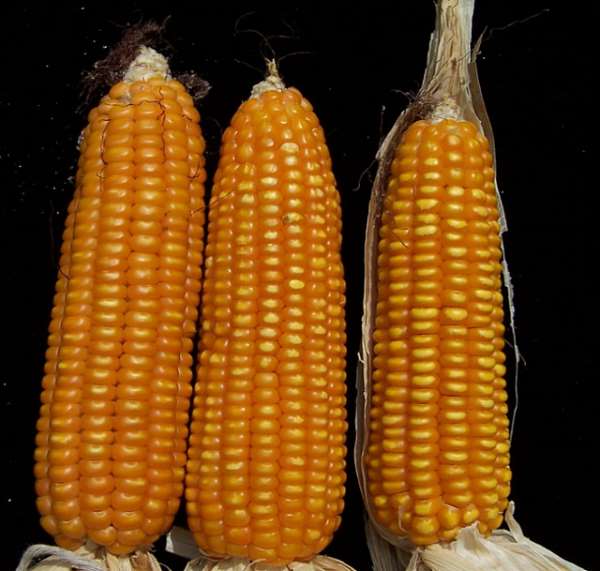 A report by the Committee on Constitutional, Legal, and Parliamentary Affairs, is expected in Parliament today. The announcement was made in Parliament during the sitting on Thursday, 19th June, by the 1st Deputy Speaker, Hon. Ebow Burton-Oduro, who drew the attention of the House to a reprot to be delivered by the Committee on the Plant Breeders' Bill, as directed by the Speaker, before proceeding with its passage.

"Oral Report" or "Written Report"?
The Plant Breeders' Bill has become a matter of serious public interest. It is not only those who petitioned Parliament who are interested in the kind of response the Committee would be delivering to the petitioners. The whole nation is interested. It therefore came as a surprise that Hon. Musaka Mubarak, NDC MP for Asawaso, and Majority Chief Whip, rose to his feet to declare that the Committee would present an "oral report"!

Several objections have been raised by NGOs, civil society organisations, religious and professional bodies, and farmers groups to the UPOV-compliant Plant Breeders' Bill, currently before the House. It is on the basis of several petitions received by the Speaker, that the matter was referred to the Committee.

We are most anxious that good sense would prevail! We firmly endorse the position of Hon. Paapa Owusu-Ankomah, NPP, MP for Sekondi, who pointed out that it was a "straight-forward matter" that a "written report" was exactly what was required!

'A plant breeder right shall be independent of any measure taken by the Republic to regulate within Ghana the production, certification and marketing of material of a variety or the importation or exportation of the material.'

The Bill seeks to pre-emptively knock out of order, any attempt by the government to control 'the production, certification and marketing of material of a variety or the importation or exportation of the material.' And the 'material of a variety' in question is described in Clause 20 (6) of the Bill as follows:

Clause 20 (6):
'(6) An essentially derived variety may be obtained for example by the selection of a

(a) natural mutant or induced mutant,
(b) somaclonal variant, or
(c) variant individual from a plant of the initial variety, back crossing or transformation by genetic engineering.'

A variety obtained by transformation through genetic engineering is a GMO.