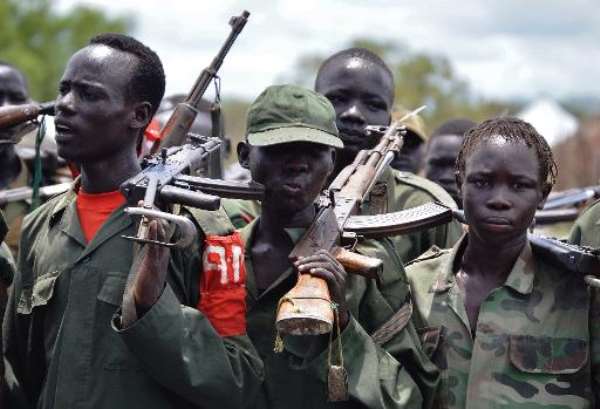 "They agreed to complete the dialogue process within the coming 60 days on what how, when and who... (for) the formation of the transitional government," Ethiopia's Hailemariam Desalegn said, after the rare meeting between President Salva Kiir and rebel chief Riek Machar alongside regional leaders.