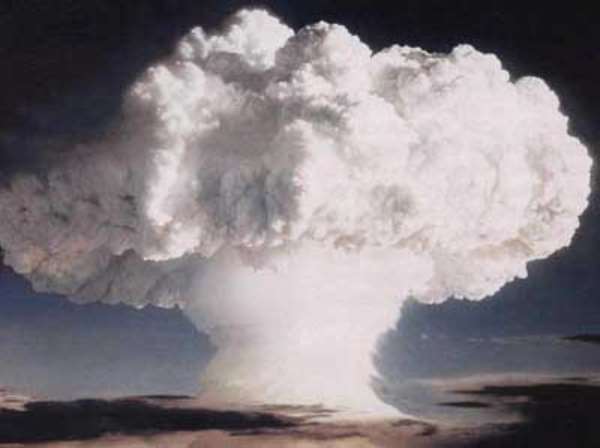 NEWS FILTERING in indicate that some elements within the society, have planned to foment trouble in the country. These elements are reported to be apprehensive of the outcome of the December elections, and have sworn to disrupt it.

A highly-placed security source which disclosed this to Daily Guide at the weekend, hinted that they have intercepted intelligence reports which suggest that these elements are to be sponsored by one of the opposition parties in the country.

Giving further insight, the security source explained that the attacks would be in the form of planting bombs at the end of political rallies throughout the country. The motive, according to the source, is to blame the government and use it as alibi to call for a post-ponement of the December 7 Presidential and Parliamentary elections. These attacks would get kick-started as from June this year, he emphasised.

Asked which particular method was to be employed, the security source mentioned that it would be in the form of planting bombs which would be detonated at the end of political rallies throughout the country. The source, however, failed to finger out one particular political party which would be involved in the attacks.

The security source observed that it would be premature to put a finger on the parties involved, adding however, that the sort of body language that was used to describe the conduct of the just-ended nationwide voters' registration exercise by the Electoral Commission (EC), and the attendant warning that if the shortcomings of EC were not righted, then this nation would not live to see December, points to a particular political party being supportive of such a plot.

Dilating further on the motivation for such an enterprise, the source contended that the security services are treating the intelligence received, with utmost seriousness. It urged Ghanaians to remember the “Riestag Fire” that was employed as a tactic or ploy by Germany's Adolf Hitler to round up his opponents.

In Riestag Fire, according to the source, Hitler used to set his men up to throw bombs in strategic places, and rather turned round to blame his opponents, and had them arrested, adding that, when the bombs are detonated, the Ghanaian opposition parties would blame the government for it, and use it as basis to call for a postponement of the elections.

If the elections are held, then the bombings would continue until the election results are annulled, noted the source. The source related that this shows the desperation of the opposition, and therefore, urged the peace loving people of Ghana to be widely awake, and not lend themselves privy to such a wicked plot to destabilise the country. If that happened, he said it would send the clock of progress backward and allow bandits, vampires and nation-wreckers to ascend the machinery of statecraft once again.

He adverted to the statement issued by the coalition of opposition parties and read by the GCPP Leader, Mr Dan Lartey, as pointer to the fact that the opposition is not incapable of such a plot, particularly their complaint that the Kufuor Government has employed former militarists of the NRC-SMC regimes to run the state security apparatus.

The source contended that it found that remark ironic, because if for nothing at all, it believes that the nation should applaud the sacrifices of these men who have made it possible for the kind of stability that the nation has witnessed against the background that apart from the NDC Administration (Fourth Republic), the Second and Third Republics, did not survive three years in office.

In an unannounced move, the police cordoned off certain radio stations in the city last Thursday when news filtered in that certain people had planted grenades around a number of radio stations for whatever purpose.

Two days before then, the police had arrested five (5) persons in Kumasi on suspicion of possessing arms destined to re-ignite the clan-battle that resulted in the current Yendi crisis. A locally-manufactured pistol, a pump-action gun and other suspicious items, including 50 voter registration cards were retrieved from them.

A short while later, NDC, backed by the other opposition parties (GCPP, PNC, CPP, Egle, NRP) criticised the government for the swoop, stressing that the police had targeted only one faction in the Yendi crisis for arrest, because those arrested were Andani people who bore NDC sympathies.