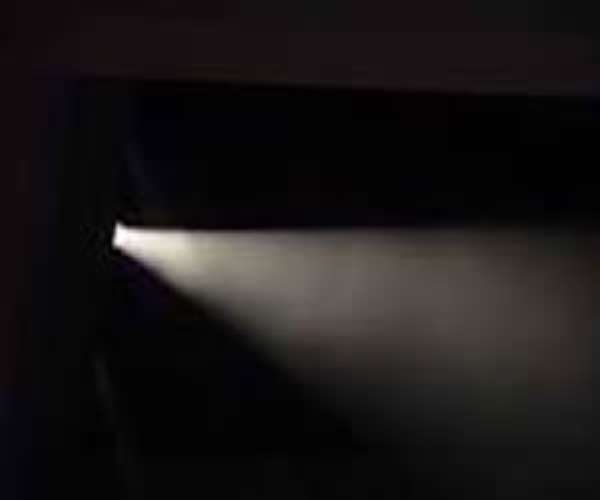 Ongoing nationwide power rationing otherwise known as 'Dum-sor Dum-sor' has forced personnel at the Health Centre at Senchi-Ferry in the Asuogyaman District of the Eastern Region, to use torchlight to perform surgeries.

The local clinic which serves Senchi, Akrade and surrounding communities does not not have a back-up power supply and is therefore cut off when power goes off in the area.

The Head of the Clinic, Margaret Gbeku disclosed to Adom News that they do not have alternative source of power and have to resort to the use of torchlight for surgeries, deliveries and other emergencies when power is curtailed.

“It will surprise you to see a midwife using torchlight during deliveries or a nurse with a torchlight clutched in between her teeth, running around to attend to emergencies,” she lamented.

Margaret Gbeku is worried that the presence of the ferry has destroyed their only source of drinking water. Many people are reporting to hospitals with ailments contracted as a result of drinking the contaminated water.

“The Health Centre depends on the lake when taps are not flowing but we can no longer use it because the ferries muddied it,” she added.

The Health Centre has become the first point of call for both residents and travelers using the Old Akrade-Senchi route to and from Volta region.

Margaret Gbeku said aside a power plant, the centre lacks enough personnel to run shifts, lack of space for the O.P.D, ambulance, a water reservoir and proper toilet facilities among others.

Meanwhile, Principal Enroll Nurse, Charity Ahiati added that limited lack of equipment is forcing the centre to overstretch the facility's equipment. She bemoaned unavailability of beds forcing nurses to use benches as substitute.

Another Midwifery Officer, Charity Dzamesi could not hide her disappointment for the state, as it she blames it for failing to support them with resources forcing them to use outmoded instruments to work.