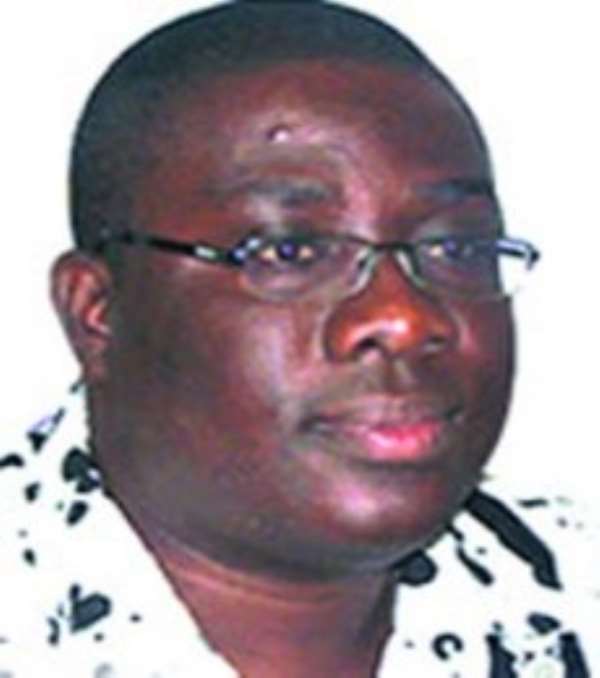 Endless list of people have given various reasons and description to the continuous downward trend of the economy as well as the depreciation of the Ghanaian cedi.

Spokesperson to former President Jerry John Rawlings, Kofi Adams speaking on 'Kokrokoo', blamed it on the re-denomination of the cedi in the erstwhile Kufour administration.

Minister of Water Resources Works and Housing, Alhaji Collins Dauda indicated that there was little President John Dramani Mahama can do to address the situation of the economy, since both the Quran and the Bible have predicted hard conditions at the End Times.

“The truth is that, Ghana is not destroyed. And one cannot blame the President for the hardship in the country because both the Bible and the Quran have predicted that at the end time, there will be hardship and we are faced with it”, he noted.

National Women's Organizer of the National Democratic Congress (NDC), Anita De Soso a few days ago, stated that witch doctors also known as “Juju men” used dwarfs to steal Ghana's currencies from the banks and other financial institutions. This she said inadvertently affected the stability of the cedi.

Speaking to the same issue on 'Kokrokoo', the aspiring National Youth Organiser of the NPP asked government to stop 'toying with the issue on board' and face reality.

Sammy Awuku, using the analogy of a bad driver, urged Ghanaians not to sit for the economy to totally collapse before doing something; 'you either stop the driver or draw his attention to it'

“They should find the right remedy for the situation and stop toying with issues on the ground. Government seems to be toying with the issues we are facing. Everything happening is due to mismanagement of the economy. This government must wake up to the reality that the situation we are facing now is dire… They are making us suffer like Oshin (a Japanese serialized television drama which was aired on GTV). Instead of finding lasting solutions to the current situation, they are rather shifting blame…” he indicated.