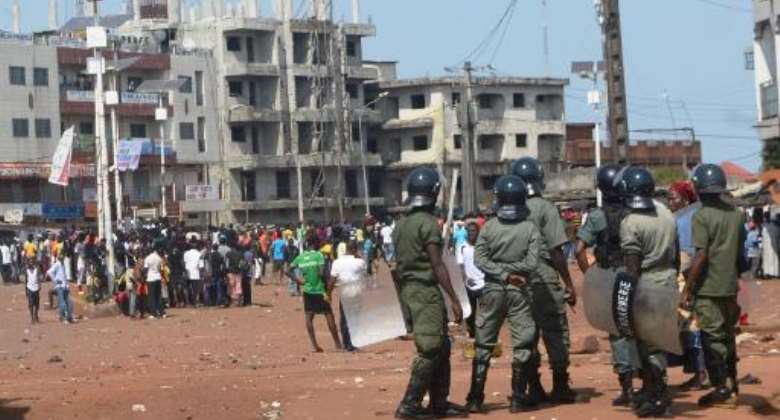 Conakry (AFP) - At least 21 people, including three police officers, were injured in rioting that broke out after electrical power broke down in the Guinean capital on Monday, medics and witnesses said.

Thousands, mainly women and young people, clashed with police forces throughout the day after riots broke out in Conakry suburbs in the morning.

Doctors at two Conakry hospitals told AFP that two of the wounded had serious injuries.

Conakry governor Sekou Resco Camara had called on residents during a visit to several neighbourhoods on Sunday to stay calm and trust that the EDG utility would put an end to the recurring blackouts shortly.