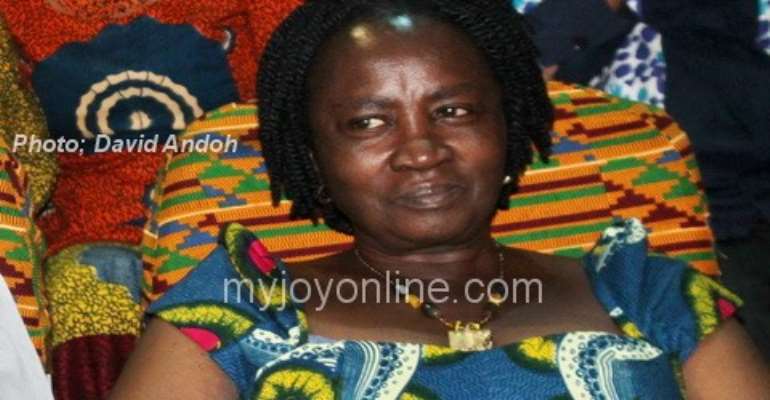 Two sector ministers of state have been appraised by a policy unit set up by President John Mahama at the Flagstaff House.

The ministerial appraisal is based on benchmarks including targets in the 2013 budget and the manifesto of the National Democratic Congress (NDC).

Deputy Information and Media Relations Minister, Murtala Mohammed, said the detailed assessment and performance of one of the ministries will soon be put out.

He said cynics, who mocked at the decision by the president to appraise his ministers would now have to revise their notes.

The Centre for Democratic Development (CDD) suggested among other things, yesterday that the public ought to be involved in the appraisal processes in order to make it a lot more transparent.

But the deputy minister disagreed.
"I also do not think that CDD will be downplaying the fact that informing people as to the policy and programmes that you have is not part of good governance.

"I do not also think the CDD will undermine the fact that people will be well informed as to targets that were set. Within CDD,  i believe they have targets they set for themselves, do we know those targets?", he asked.