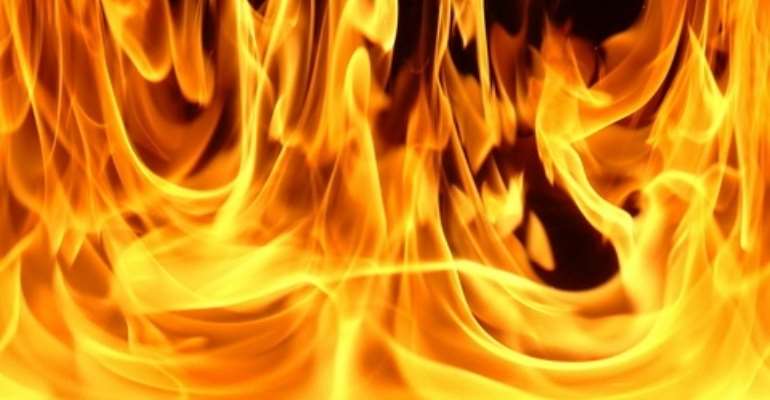 Members of the African Faith Tabernacle could not believe their eyes when a GH¢2.00 note started burning in an offering bowl during church service at the weekend.

The money was given as offertory to God by an unknown church member.

Commenting on the issue, Mr Ransford Kofi Benefo, the General Secretary of the church, said a similar scenario occurred last year “but it was a GH¢20.00 note which got burnt.”

He said it happened during fundraising time which was led by Chief Pastor Larbi from the Koforidua Kwakyea branch of the Church.

Surprisingly, the same Pastor Larbi led this year's 'appeal for funds' when the similar incident occurred.

According to Mr Benefo, the Church was yet to find the cause of the issue, adding that, “but in my view I think the money is bad money.”

The African Faith Tabernacle held their 94th Annual convention at Anyinam in the Atiwa District, where they inaugurated a seven-unit school block.