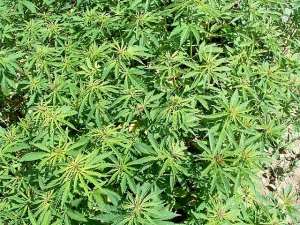 Frank Addo, claimed ownership of the stuff which was wrapped in a black polythene concealed in the boot of a passenger bus travelling from Berekum through Nkrankwanta to Sefwi Dabieso in the Western Region.

The Dormaa Municipal Police Commander, Deputy Superintendent of Police (DSP), Mahamud Yusif, who briefed The Mirror at Dormaa Ahenkro said Addo, who was arrested and sent to the Nkrankwanta Police Station on October 7, 2013 around 8pm has since been handed over to the Dormaa District Police headquarters.

He said the suspect was in police custody and would be put before court after police investigations.

DSP Yusif said the bus which was from the Berekum direction to Nkrankwanta was stopped by the men on duty and during a search in the boot of the bus, found a yellowish container wrapped in a black polythene.

He said the men became suspicious of the weight of the containers and asked for the owner and Addo claimed ownership.

DSP Yusif said when the polythene was taken off, it was detected that the back of the container had been cut opened and stuffed with eight parcels of the substance suspected to be Indian hemp.

He said the substance would be sent to the Police Forensic Laboratory in Accra for analytical testing and report while Addo would be processed for court.