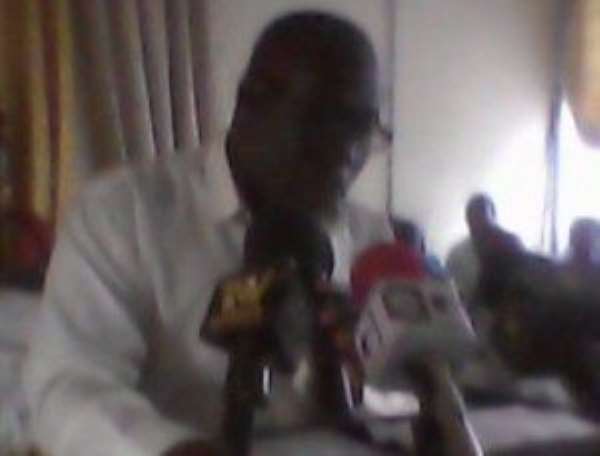 THE MUNICIPAL Chief Executive (MCE) for New Juaben Municipal Assembly, Dr. Kwaku Owusu Acheampong, has hinted that the Assembly will soon prosecute over 60 caretakers of public toilets which owe the assembly.

The toilet operators owe the assembly an amount of GH¢87,817 as revenue arrears.

He said some of the toilet caretakers have accumulated monthly fees of GH¢5,000 from July to September and they had failed to pay despite efforts made to retrieve them.

Dr Owusu Acheampong said the assembly needed revenue to embark on development projects and would therefore not condone such acts.

He said the names and particulars of the defaulters would soon be made available to the Environmental and Sanitation Department Prosecutor for legal action to be taken against the operators.

The MCE made the disclosure during the ordinary session meeting of the New Juaben Municipal Assembly held on Wednesday in Koforidua.

He said the assembly had directed the Environmental Department to also prosecute persons who litter the environment as part of efforts to rid the municipality of filth.

In view of this, the assembly has taken delivery of four environmental and sanitation trucks.

He said five refuse containers have been procured by the assembly for allocation to various communities.

The MCE disclosed the assembly's readiness to revive sporting activities in the municipality to give exposure to football talents, thereby helping to secure jobs for the youth.

He urged the assembly members to, therefore, start mobilizing the youth in their electoral areas to lace their boots for a competition to select footballers to form a team in the municipality.

The Presiding Member of the Assembly, Boadi Sarpong who earlier clashed with a government appointee over matters relating to the decision by the assembly to prosecute caretakers of public toilets in arrears, emphasized that the assembly would not relent on its effort to retrieve all monies owed it.

He also urged members of the assembly to obey the standing orders to ensure orderliness at the assembly.