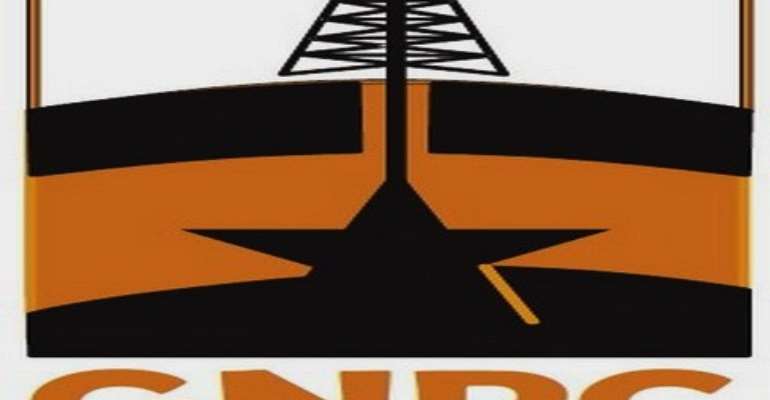 'The Corporation was advised by the Ministry of Energy and Petroleum about the sale of the Drill Ship, which was sold on July 17, 2001 and 'we have documents to that effect', he said.

He, however, said the transaction was done by the government and not the Corporation.

It was also established that some GNPC Petroleum Production Equipment were sold up to the tune of GH¢16,347,159.00.

Asked whether the Discover 511 was used as collateral for the exploration of oil at the Tano Oil Fields, Mr. Adjaye reacted in the affirmative.

The Commission asked whether the Corporation's legal team participated in the court case in London and Mr. Adjaye said, the legal team was dropped and the Attorney-General took over the case without the involvement of its legal team.

The Discover 511 was sold at 24 million dollars by the Energy Ministry to defray judgment debt of 19.5 million dollars to Societe Generale as ordered by a high court in London.

Mr. Adjaye said: 'We are not sure whether that can happen. We have not found out evidence with any balance remitted to the GNPC, We have to check how the balance was used to defray GNPC's indebtedness'.

Asked what role the GNPC's Board played in the sale of the Discover 511, Mr. Adjaye said he was not very sure whether there was a board or not at the time the Discover was sold.

When Mr. Adjaye was asked how the sale of the Discover 511 impacted on the operations of GNPC, he said, it did not help the development and growth of the Corporation to achieve its mission and vision, noting: 'the impact was negative'.

Professor Thomas Mba Akabzaa, Chief Director at the Ministry of Energy, said all the documents found by the Ministry, were not related to the sale of the Discover 511.

He said the Minister at time did not include documents pertaining to the sale of the Discover 511 in his handing over notes when he was leaving the Ministry.

'The sale of the Discover 511 was silent and was not captured in the handing over notes', and there were no reference numbers on any of the letters from the Ministry to help trace other documents related to the sales of the Discover 511.

'We did not have documents from the transactions of the sale of the Discover 511, apart from the letter from the Ministry to the GNPC', he said.

Professor Akabzaa said 250,000 dollars was paid to Aquatic Engineers from the Escrow Account.

Mr. Justice Yaw Appau, Sole Commissioner for Judgement Debt, said the Commission had no mandate to go into the operations of the GNPC but the Commission was mandated to investigate all judgment debts related issues from 1992 up to date and would bring everybody involved to come and testify at the Commission.

The Bureau of National Investigations, Department of Urban Roads, Ghana Immigration Service and Lands Valuation Division of the Lands Commission, also appeared before the Commission to testify in a matter involving African Automobile Limited (AAL) and Ministry Finance in respect of vehicles supplied to the institutions mentioned.

In the case of the BNI, it said it never signed any agreement with AAL for the supply of vehicles but only had documents on the servicing of their vehicles.

The Department of Urban Roads, Ghana Immigration Service and Lands Valuation Division of the Lands Commission, all said they never signed agreements with the AAL but that AAL carried out workshop services for their vehicles.