Sperm, ovary sale to be regulated 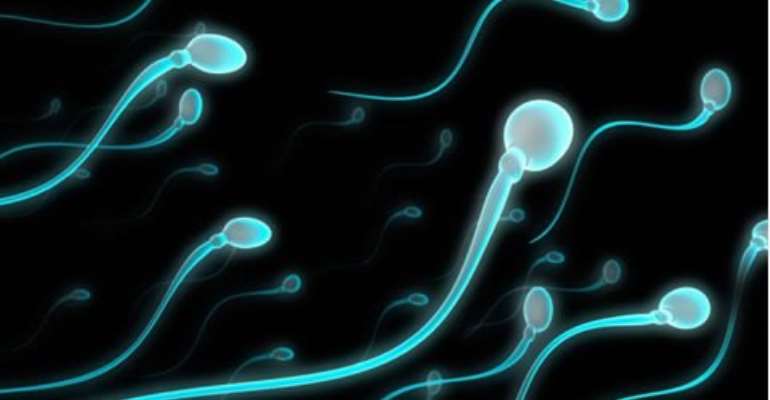 The Ministry of Gender, Children and Social Protection is to regulate the sale of sperms and ovaries in the country.

This is to ensure that problems associated with the practice are minimised when they come up in future.

The sector minister, Nana Oye Lithur, who disclosed this in Accra at an advocacy forum on the 2013 budget, said the ministry was concerned about the rising incidence of people, mostly the youth, offering their sperms and ovaries in return for cash.

To that end, she said, the ministry was to initiate a national dialogue, between health professionals and civil society organisations to help come up with modalities on who could sell or buy sperms and ovaries, when they could be sold and how to protect the offspring of those transactions.

The forum, organised by the Institute of Financial and Economic Journalists (IFEJ), a grouping of financial reporters in the country, and Star Ghana, a multi-donor agency, is to help deepen citizens' contributions concerning issues raised in the budget, while helping the media and the public in general to track government's performance as far as policies outlined in the document are concerned.

Taking participants through some of the policies the ministry was undertaking, Nana Lithur said her outfit had observed with concern the rising incidence of young people selling their sperms and/or ovaries to specialised hospitals or individuals nationwide.

"These people just do it for the sake of money. Of course, it's legitimate, but there are implications too," she said, signalling the need to regulate the practice to mitigate the negative impact that its spread could have on society and the children to be produced in particular.

The sale of fertilised sperms and ovaries is gradually picking up in the country, as more foreigners and indigenes, mostly those who cannot reproduce by themselves, resort to various ways of having children.

The situation is particularly widespread in the cities, especially Accra, where many young people are willing and eager to offer their sperms and ovaries in return for cash.

The practice is particularly spurred by the increasing number of people, both indigenes and foreigners, joining the homosexual community in the country.

Given that these people cannot naturally reproduce, they often rely on unnatural mechanisms such as artificial fertilisation to beget and raise children for their individual families.

In the sperm and ovary trade, once the transaction is concluded, the items traded — the sperms and ovaries — are often taken through artificial fertilisation in specialised hospitals to produce children.

Such children are later catered for and treated as the original offspring of the buyers of the sperms and ovaries.

That, according to Nana Lithur, could lead to issues of morality, especially given the cultural set-up and traditions of the country.

"It can happen that a child from this artificial fertilisation grows up to marry another child from the one who donated the sperms or ovaries and that will definitely raise issues of morality and ethics," she noted.

While admitting that the practice was currently widespread and generally accepted in developed countries such as Britain and the United States, the minister said strict legislation existed in those areas to regulate it, something she said her outfit was now fighting to achieve.

"In those countries, there are regulations on how the child can later identify her real parents but that is not the case here now. This dialogue we are working at will look at how we can address some of these issues," she said.

Although Nana Lithur did not mention when the dialogue would take place, she said the initiative, the first of its kind in the country, would have members of the Ghana Medical Association, among other organised and professional groups with interest in the subject, as participants and resource persons.