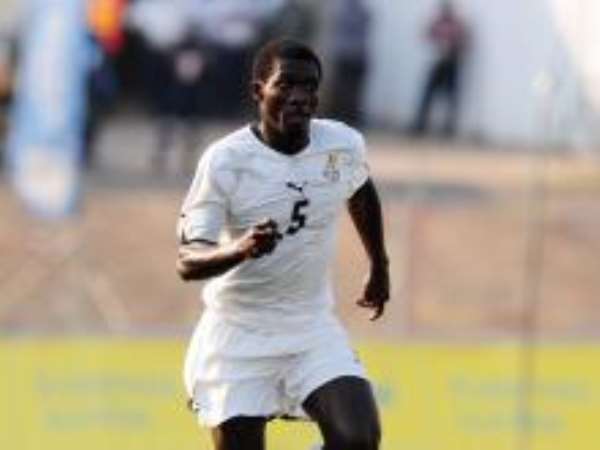 Ghanaian midfielder Mumuni Abubakar is set to complete a move to Belgian side Oud-Heverlee Leuven after impressing on trials with the club.

The Mamelodi Sundowns, who was declared surplus to requirements by the Chloorkop-based side,  received permission from his South African club to attend the trial in Belgium.

Now the powerful Ghanaian midfielder looks to complete a move overseas before the close of the transfer window with the player's agent, Ralph Nkomo, telling Soccer Laduma that Abubakar is doing well in Belgium.

“Mumuni is doing very well. He has been good at training. He has actually done better than what I and the club's coach expected. We should finalise soon,” Nkomo said claiming that the player has exceeded expectations.

“He is at Leuven and they are so happy with him. The Belgian team will sign him. But whether we find an agreement with Sundowns is another thing,” said Nkomo.

The player still has another year left to run on his contract with Sundowns, and the PSL club will have to agree to the deal for the 19-year-old to finalise his move, should the club want him.