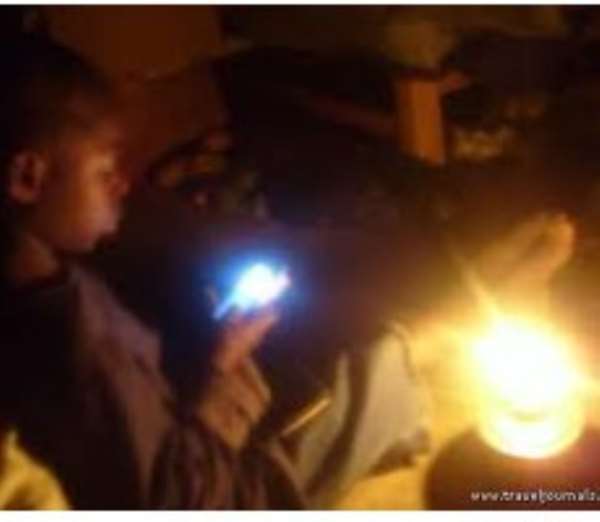 The Kumasi Abattoir Company Limited has complained about frequent power interruptions, which it says are crippling its operations.

Mr Joe Owusu-Boadi, the Managing Director, warned of imminent shut-down, if the situation does not improve.

He said the abattoir's operation was heavily mechanized and switching to diesel plant was bloating their overheads. He added that the company could not even break-even.

Speaking to the Ghana News Agency (GNA), he said, the company could not simply respond by adjusting it prices to reflect the actual operation cost because it was not a profit making firm.

Mr Owusu-Boadi said apart from the power problem, the hike in the price of liquefied petroleum gas (LPG) had also been unhelpful to the functioning of the abattoir, especially, when gas was what they used to singe the meat.

He said there could be no doubt that any increase in the slaughter fee charged by the facility to correspond to the new LPG price could only go to raise the price of meat.

He, therefore, appealed to the government to find ways of supporting the abattoir.

The Managing Director again underlined the need to replace obsolete equipment that keep breaking down and making things difficult for the facility's efficient operation.

Mr Michael Tongban, the Marketing Officer, advised the public to make sure that the meat they consumed was properly handled to avoid diseases.