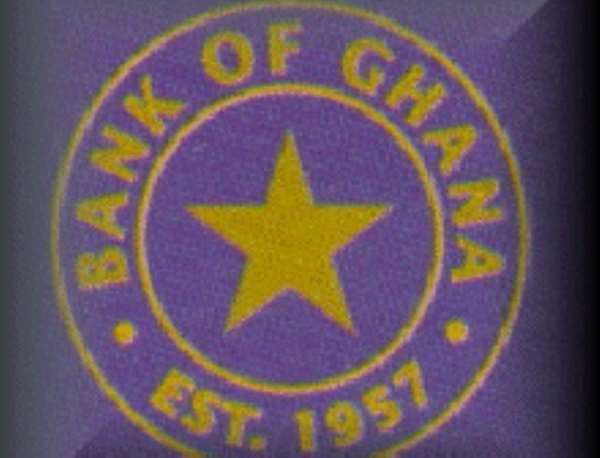 The Monetary Policy Committee on Friday announced a new prime rate of 21.5 per cent, representing a 2.5 per cent cut from the previous level of 24 per cent.

Dr Acquah, who was addressing the press after a three-day meeting of the Committee, said headline inflation fell from a peak of 30 per cent in April to 24.6 per cent in October, because of seasonal drop in food prices, while average monthly inflation was virtually insignificant (-0.03 per cent).

"The developments in prices indicate that the end-year inflation target of 22 per cent is likely to be met."

The Governor said with reduced inflationary expectations coupled with reduced funding of government's domestic borrowing requirements on the auction market, interest rates on the money market, which had peaked in June, began to fall sharply in the third quarter.

Dr. Acquah said consolidation of gains made this year would be influence by the 2004 budget framework and the supporting monetary policy stance.

Besides external sector developments such as the world oil and cocoa prices as well as timeliness of donor inflows and shifts in the alignments of major international currencies would in the long run bear on inflation outlook in the future.

Touching on the stability of the cedi against major international currencies, Dr Acquah said there was reduced volatility on the exchange market with the cedi depreciating at a much reduced pace.

The cedi depreciated 4.5 per cent, 9.0 per cent and 20.8 per cent against the dollar, the pound and the Euro respectively.

Dr Acquah attributed the relatively healthy position of the cedi to sharp realignments of the major currencies on the international exchange markets, with the euro and pound significantly appreciating against the US dollar.

He said the country's external payments position had improved tremendously aided by good cocoa and gold prices as well as significant increased inflows of other foreign exchange in the form of remittances and private transfers.

The external current account balance, including official transfers showed a surplus of 244 million dollars over the nine month period through September as against a deficit of 131 million dollars projected for 2003.