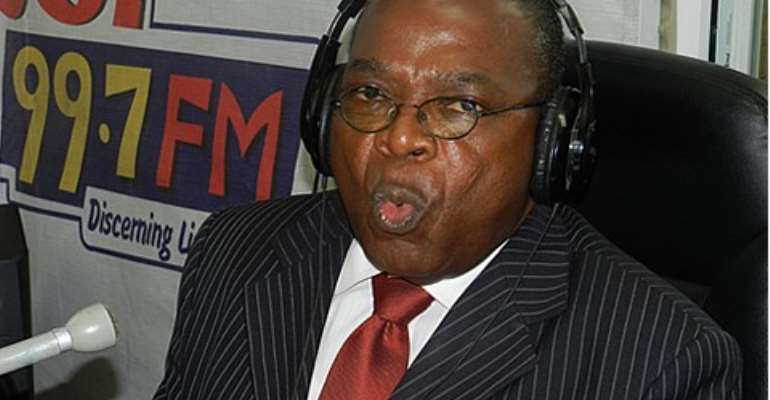 Spokesperson for the John Mahama legal team, Nana Ato Dadzie has said the NDC legal team can't wait for the first witness to be called before the Supreme Court.

The former chief of staff, Nana Ato Dadzie speaking on Adom and Asempa FM's “Dea Mehunu programme” noted that the legal team was eager for the truth of the matter to come out.

His comment comes on the back of the accusation that the NDC's legal team and the E.C have been trying to delay the substantive hearing of the election petition set for April 16th.

The Supreme Court on Wednesday had in a 9-0 decision dismissed the motion filed by the Electoral Commission, the second respondent in the presidential election petition, praying the court vary its procedures.

The EC had asked the court to begin the trial so it could provide its affidavits later.

2020 WASSCE Performance Puts Akufo-Addo Ahead Of Mahama – Ad...
49 minutes ago