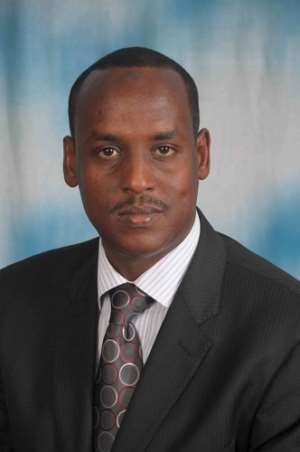 Al Jazeera has announced its coverage plan for the 4 March 2013 Kenyan elections.

Three TV correspondents and one online reporter will provide viewers with in-depth reporting and analysis from across the country before, during, and after polling day.

Nazanine Moshiri and Mohammed Adow will be reporting from Nairobi, with Peter Greste in western Kenya. Al Jazeera English online will also provide the latest analysis and coverage through a special spotlight page carrying exclusive features and reports from Al Jazeera's James Brownsell in Nairobi.

The Al Jazeera team will highlight key electoral issues, such as youth unemployment, which affects 41 per cent of Kenyans; the increased use of technology in the election campaign; and the importance of tribal loyalty during the elections.

Already Al Jazeera has been the only international news organisation to run coverage of both presidential debates live. The channel has also conducted exclusive 30-minute interviews on Talk to Al Jazeera with two of the top presidential candidates, Raila Odinga and Uhuru Kenyatta. The special coverage will further intensify in the days leading up to polling day.

Ordinary Kenyans will also have a chance to get their voices heard through Al Jazeera's Kenya Speaks and Kenya Voices campaigns, which will be gathering SMS and voice messages of election comments and concerns.

As social media will be playing a key role in the elections, The Stream will be pouring over the online conversation during the election, while Inside Story, Al Jazeera's flagship discussion programme, will debate the key election points before and after the vote.

The online spotlight page can be viewed at http://www.aljazeera.com/indepth/spotlight/kenya2013/. 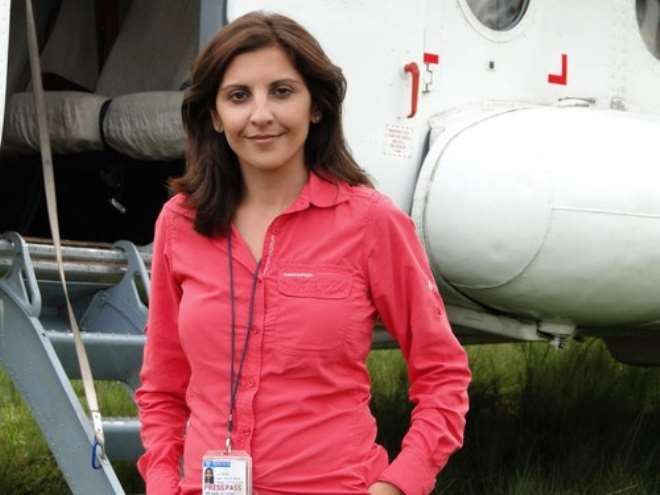 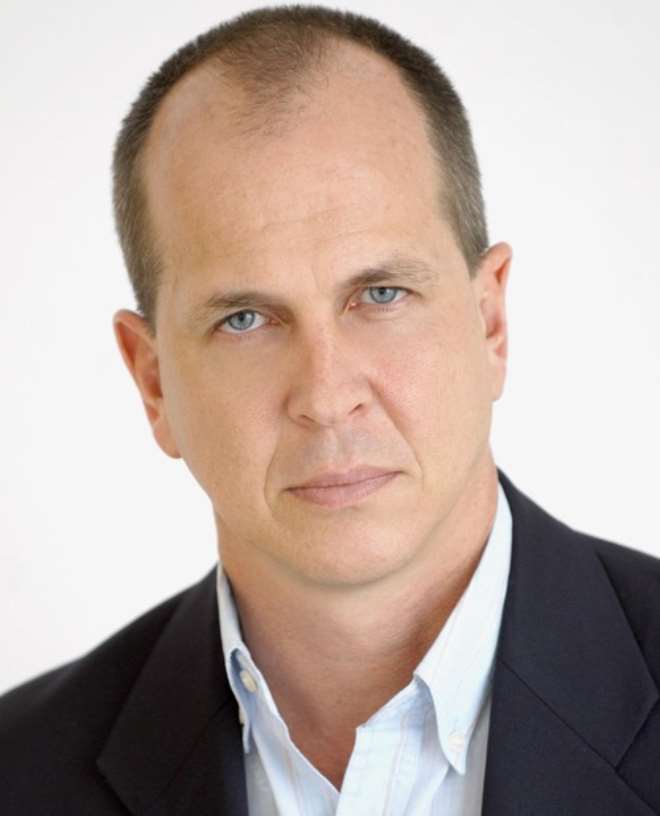 Free SHS Graduates Gather To Campaign For NPP
32 minutes ago