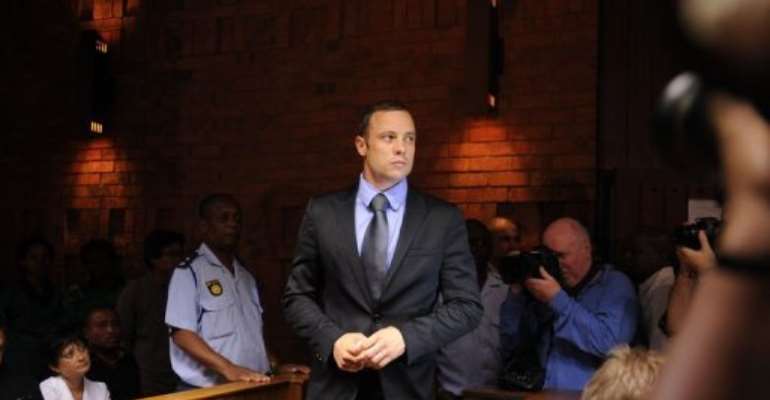 "We recognise the significance, the importance... and the severity of the matter," police commissioner Mangwashi Phiyega said, announcing that the case had been assigned to a lieutenant general.