By International Committee of the Red Cross (ICRC)
Sudan 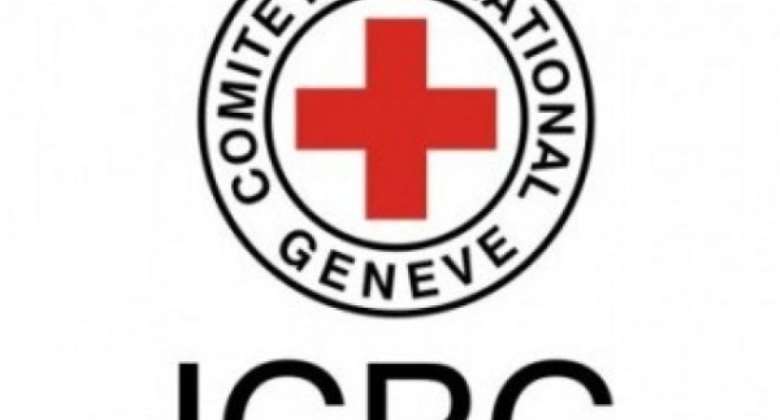 GENEVA, Switzerland, September 20, 2012/African Press Organization (APO)/ -- Severe water shortages in refugee camps in South Sudan close to the Sudanese border have helped drive upcontributed to a rise in mortality and malnutrition rates to alarming levels, in what is a major humanitarian crisis. The ICRC has launched a project to improve water access for about 37,000 people in Yusuf Batil refugee camp.

Fleeing armed conflict, many thousands of Sudanese refugees from Blue Nile state in Sudan have flooded into South Sudan's Maban county, Upper Nile state, since September 2011. Their numbers have been increasing since May. Living in remote areas at home, most arrive exhausted after an arduous journey on foot that can last weeks. They have found shelter in isolated camps whose stretched resources are often insufficient to cover peoples' basic needs.

"The humanitarian situation in Yusuf Batil camp in particular is extremely worrying. Conditions are dire and survival remains a struggle. Due Owing to the lack of clean water, people are drinking contaminated surface water. Children are especially vulnerable to death from water-borne diseases such as diarrhoea," said Melker Mabeck, head of the ICRC delegation in South Sudan. "The ICRC is tackling this emergency by expanding the camp's water infrastructure and distributing jerry cans and buckets so people are better able to collect and store water."

The ICRC plans to install water distribution piping, storage tanks, tapstands and pumps to provide enough water for half the camp's population. This should ease pressure on existing systems and bring overall water access in the camp up to the minimum required standard. Currently refugees in Yusuf Batil have access to very limited quantities only, with water coverage especially poor for those sheltered on the camp's peripheries.

In addition, the entire camp population will receive items to protect themselves from the elements, such as clothing, tarpaulin, blankets, mosquito nets and sleeping mats. Seasonal heavy rains, which will continue through to November, make the area extremely inhospitable, creating thick mud and large swathes of stagnant water. The rains also make transporting aid to the camp a logistical challenge, with all supplies having to be airlifted into the area.

Meanwhile in nearby Jamam refugee camp, also suffering from very limited water coverage, the ICRC is now close to completing a 15-kilometre distribution pipeline to provide better access to water for the 30,000 refugees sheltering there.

Some of the refugees flooding into the three camps in Maban county lost contact with their family members in the chaos of fleeing their homes. Since July, the ICRC has helped approximately 250 people get back in touch with their loved ones by giving them the opportunity to make phone calls or send written messages.

In addition, in August the ICRC reunited three Ugandan women with their families in Uganda. The women, who found freedom after having been abducted by an armed group, were repatriated from Yambio in the south-western region of South Sudan.

A 6six-week campaign is under way in Twic county, Warrab state, to vaccinate an estimated 100,000 animals against major disease. The campaign, conducted jointly with the Ministry of Animal Resources and Fisheries, mainly benefits cattle farmers and pastoralists herders who rely on their animals as a source of income. Twic county is on the transhumance route for several cattle cattle -raising tribes.

Nearly 8,000 villagers from the Shilluk Kingdom, located in Upper Nile state, have been registered to receive essential items for the household such as mosquito nets and tarpaulins, after clashes in April 2012 drove them from their homes. The villagers are now starting to return, to find many of their houses were destroyed and much property looted.

The ICRC medical team based in the Malakal Teaching Hospital provides paediatric and physiotherapy services along with trauma and emergency surgical care. This includes war surgery performed in the hospital or at the scene of the fighting. Since the start of July, the team performed over 80 surgical operations while 400 patients received physiotherapy sessions.

The ICRC's operations in southern Sudan began in 1986. The organization set up a delegation in South Sudan's capital city, Juba, when the country became independent on 9 9 July 2011. The ICRC also has two sub-delegations in the new country, in Malakal and Wau. In South Sudan, the ICRC works to prevent violations of international humanitarian law and supports hospital and physical rehabilitation services. It also helps conflict-affected communities to survive and become self-sufficient.