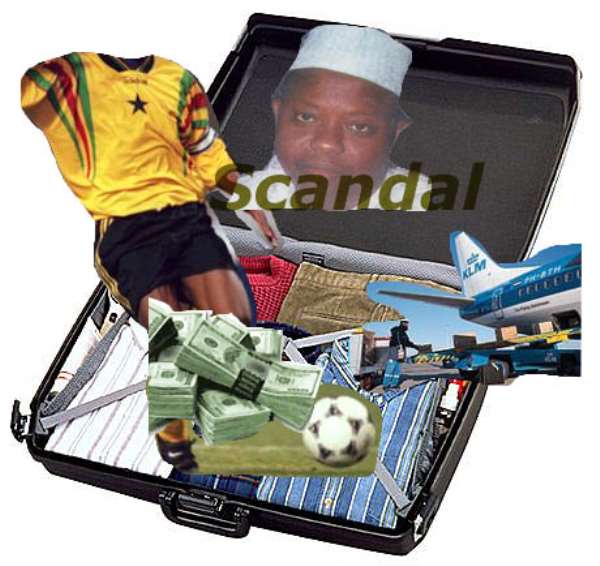 “Prison Has Disorganised Me” The Former Minister for Youth and Sports, Mallam Ali Yusif Issa who was released from jail after a Presidential pardon has declared his intention to come public on the circumstances that sent him into jail about three years ago. He has decided to meet the media by October 15, to talk about a wide range of issues involving himself and the way forward. “I will meet the media where I will talk about my People’s National Convention days to my appointment as Minister for Youth and Sports and the circumstances that led to the loss of $46,000 and my incarceration”. With occasional recitation of his now famous mantra ‘Insha Allah”, Mallam Issa said “it is not as if I am shying away from the media, but I’m telling you, if you go to prison for even six months, that is enough to disorganise you”. He is therefore studying the terrain to enable him to come out properly. Mallam Issa said he was on admission at the Police Hospital when his release was announced. He could not recall the technical name of the disease he was suffering from but said the disease was fast eating his rib veins, which had the potential of damaging his brain.